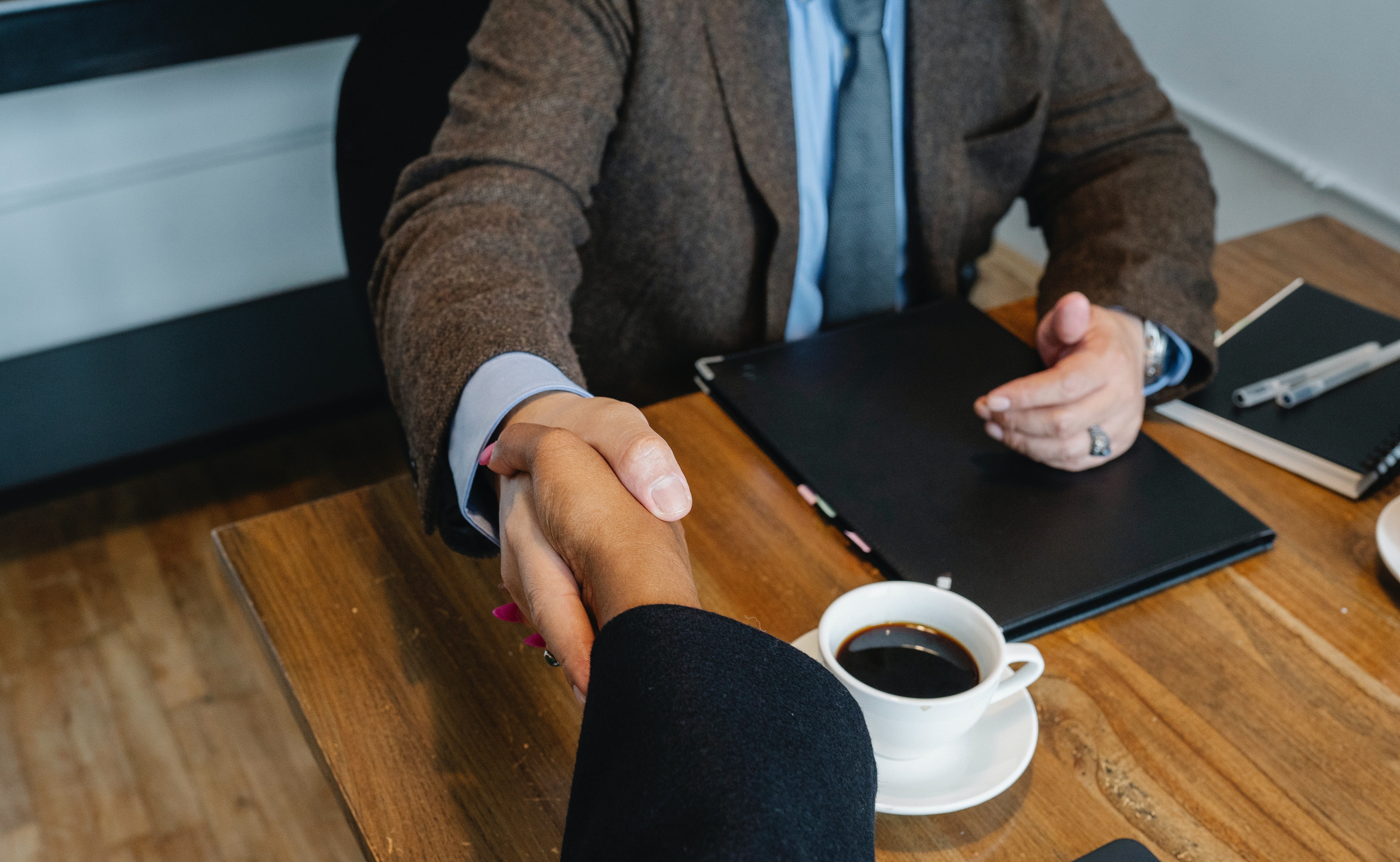 “Why do we have this shameful view of divorce if 42 per cent of couples are going through it? And why do we make it so hard to do it in a decent way? Part of the problem is the process”

The word “divorce” conjures up images of warring couples ringing up their rival lawyers, who then sit across from each other at a table snarling and playing hardball about every penny. Divorce – in TV, films, books and in reality – can get seriously ugly.

So when barristers Samantha Woodham and Harry Gates decided to start the first regulated law firm in England where a separating couple could use the same divorce lawyer, people might have thought they had taken leave of their senses.

After all, if a couple’s relationship has broken down to the point where they want a divorce, how on earth would they be able to work amicably with the same lawyer? “Some solicitors thought we were naive,” says Woodham over video call. “I think they thought there might not be a market for it, or that it was incredibly niche.”

However, the initiative, named The Divorce Surgery and based in London, has been so popular since its launch in 2018 that big law firms are beginning to offer the same service so that they don’t lose clients. “Big law firms are doing their own version,” says Woodham, “because they are seeing that a lot of people want a similar option.”