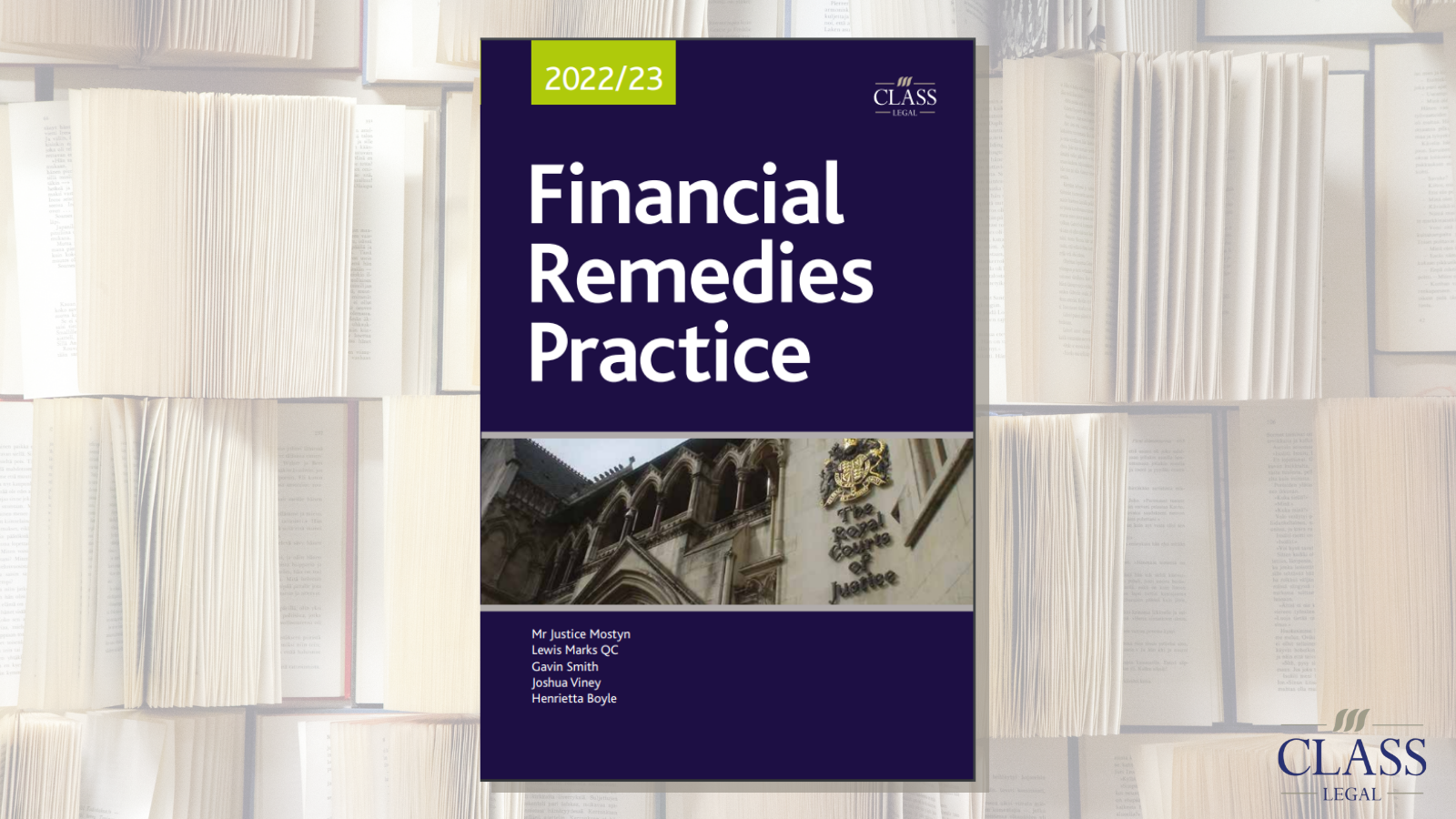 Read an exclusive extract on 'Issue of application and allocation' from Financial Remedies Practice 2022-2023:

F.10 An example of a local allocation initiative is the December 2021 Practice Message of HHJ Hess in his capacity as lead judge of the London FRC zone (available online, at https://financialremediesjourn... ). Among other things, it deals with the phenomenon of ‘zone-shopping’ by stating at ¶6:

‘Where the applicant’s home is outside London, but the case is complex, then the gatekeeping judge will consider the reason advanced for selecting the London FRC rather than the FRC zone of the applicant’s home. If, on analysis, there is persuasive reasoning advanced as to why the case should proceed in the London FRC (e.g., non-exhaustively, there is another home in London or one or both of the parties works in London or one or both solicitors are London based or one of the parties lives near London and the other lives overseas so that there is an international element) and the complexity justifications appear to justify proceeding in the CFC then the case can remain in the CFC. It is very important to this process that full details are given in the allocation questionnaire.’

F.11 The aim of the FRC leadership is to ensure that cases are dealt with by ticketed judges who have a knowledge and experience of financial remedies work. Judges of all levels, including circuit judges and recorders, are expected to be involved with first instance cases.

Financial Remedies Practice is firmly established as the essential, specialist reference for all family financial remedy practitioners.
Cited and used in courts every day, this unique book combines in a single portable volume authoritative Commentary on financial remedies practice and procedure together with the full and up-to-date text of the relevant Family Procedure Rules and Practice Directions.

The Commentary is written by the team responsible for At A Glance so you can be confident that the guidance is current, trusted and insightful.