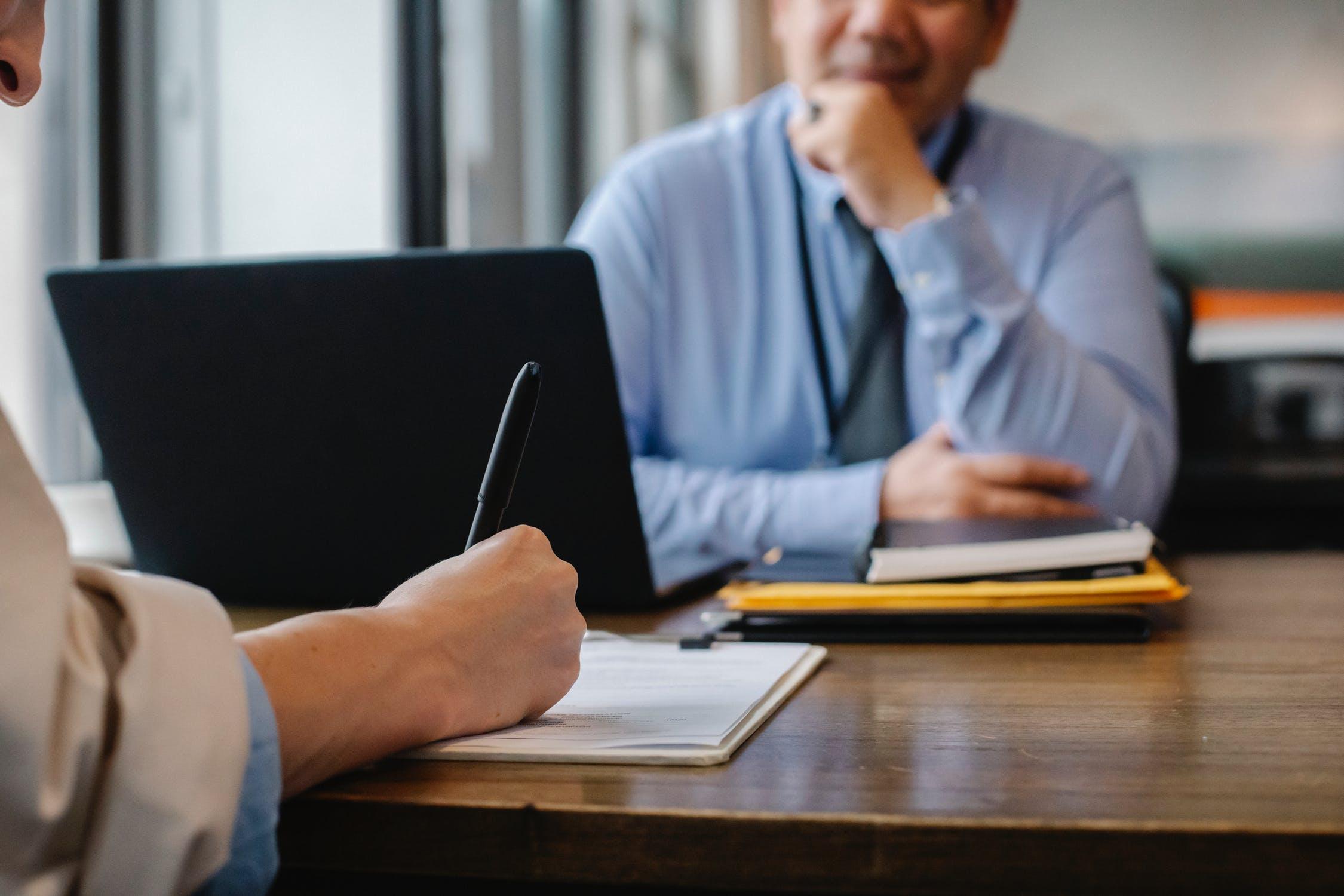 Twenty-eight divorce petitions were listed before Moor J. They had been referred from District Judge Hardy, the judge who is in charge of the divorce unit at Bury St. Edmunds.

Twenty-eight divorce petitions were listed before Moor J. They had been referred from District Judge Hardy, the judge who is in charge of the divorce unit at Bury St. Edmunds.

Although the law will change in April 2022 when the Divorce, Dissolution and Separation Act 2020 comes into force, until then “the law of divorce as it operates in this country is absolutely clear” [2]; the sole ground for divorce is the irretrievable breakdown of the marriage (now Matrimonial Causes Act 1973 s.1(1)).

The irretrievable breakdown has to be proved by establishing one of five facts, and Moor J was concerned with what is colloquially referred to as “unreasonable behaviour”.

Whilst unreasonable behaviour can be proved by a range of possible factual situations, the need to satisfy the requirements of the section was stressed in the Supreme Court in Owens v Owens [2018] UKSC 41.

Each case must, of necessity, be different. Different spouses behave in different ways. And so, it was quite impossible for each of 28 respondents to have behaved in exactly the same way as the other 27.

Despite this, the twenty-eight petitions that Moor J was concerned with all had “absolutely identical” particulars of behaviour. Namely:

“For about a year prior to the separation the respondent would become moody without justification and argumentative towards the petitioner. He/she would behave in this way on at least a couple of days every week, which would cause a lot of tension within the home thereby making the petitioner's life very uncomfortable. During the same period the respondent would also often ignore the petitioner and decline to communicate with him. He/she would also behave in this way on about two days every week, which would also cause a lot of tension within the home and make the petitioner's life very difficult. The respondent showed no interest in leading the life of a married woman/man for about a year before the separation. For example, he/she would go out socially on his/her own and basically exclude the petitioner from his/her life thereby making him/her feel very dejected."

Although Moor J would not have “blinked and eye” at such particulars as they are exactly what one would expect to see in a divorce petition, “it is…quite impossible for all twenty-eight respondents to have behaved in exactly that way” [7].

As a result, Moor J concluded that the petitions were improper.

Mr Eastham, a director of iDivorces, apologised to Moor J profusely. He accepted that iDivorces used this standard wording. And, that they sent the wording to each petitioner and asked them if there was anything in there that was wrong. Although it was clear that none of the twenty-eight made any amendments to the draft.

Moor J was clear that “this was not the correct way to proceed”; each petitioner must complete their respective petitions with their own particulars, which must be true and have actually occurred.

Whilst Moor J had considered making a reference to the Director of Public Prosecutions on the basis that this could potentially amount to the crime of perverting the course of justice, he concluded that there would be insufficient public benefit. He accepted Mr Eastham confirmation that this would never happen again.

All twenty-eight divorce petitions were dismissed.