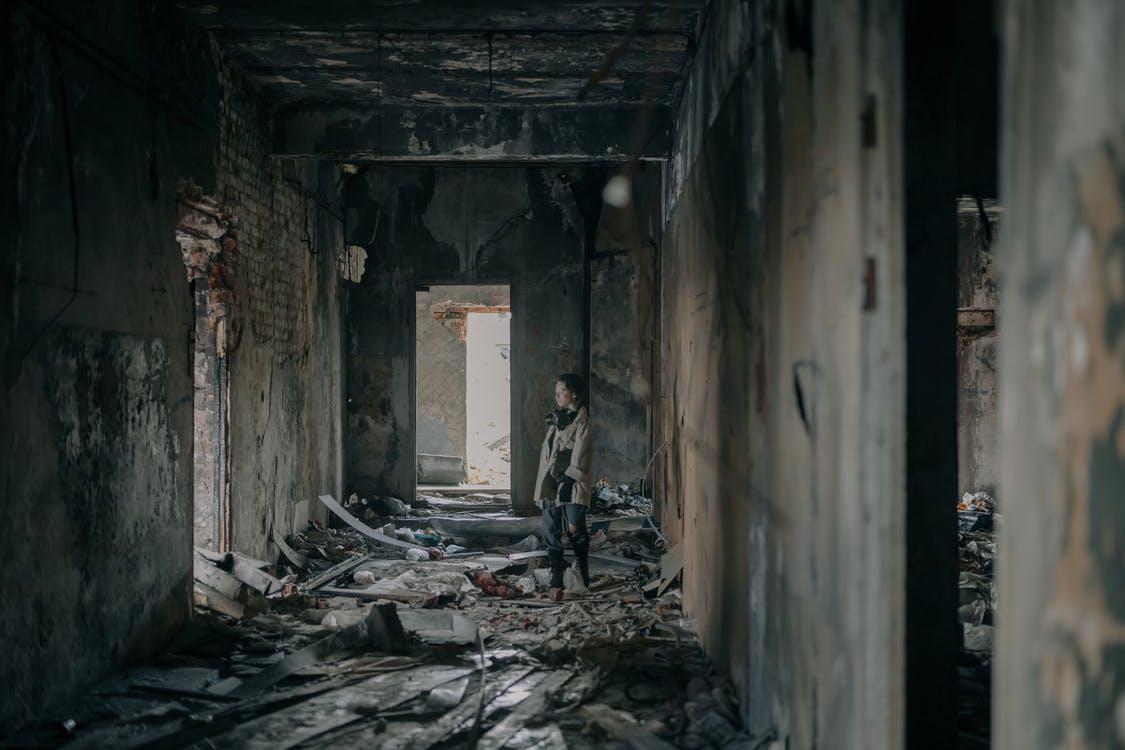 Mostyn J (“the judge”) dealt with:

The judge made preliminary comments criticizing the parties’ “shocking’ preparation for the hearing. He warned that “the deliberate flouting of orders, guidance and procedure is a form of forensic cheating […] Advisers should clearly understand that such non-compliance may well be regarded by the court as professional misconduct leading to a report to their regulatory body” [3].

In his further application for a LSPO, H was seeking:

The judge estimated the cost of an FDR and a full trial of a Part III claim would be around £750,000 per side. Thus, the parties were looking at total future costs of between £1.8 million and £2.6 million. Overall, the domestic litigation costs were likely to total between £7.2-8 million – a “beyond nihilistic”, “apocalyptic” figure [12].

H was 42. W was 41. H was Greek but was born and spent most of his life in Russia. He described himself as a homemaker. W was Russian. She held a senior position at Maria-Ra, an extremely large retail grocery business in Russia with some 1,300 outlets.

The value of W’s interest in Maria-Ra was hotly disputed. Per H, W was very wealthy: he said Forbes had named her as the 75th richest woman in Russia and that, on a conservative estimate, her corporate interests were worth in excess of £300 million.

Per H, the parties cohabited in 1999. It was unclear whether W accepted this. The parties married in Moscow on 25 March 2006 and separated in September 2020. H issued an English divorce petition on 21 September 2020. W instituted parallel divorce proceedings in Russia. Despite a Heiman injunction in force against W, on 11 March 2021 a Russian court pronounced a divorce on W’s application. The parties agreed that, on condition H did not challenge the Russian divorce, the financial proceedings would be reconfigured to proceed under Part III MFPA 1984.

The parties had two children aged 15 and 5, who had been the subject of now-concluded child arrangements proceedings.

W remained living in a property in her sole name, worth, W said, £5.25 million. H lived in rental accommodation, funded by W pursuant to an interim order at a cost of £10,000 pm.

H’s resources: H had next to nothing in his own name but said W’s Form E was a false presentation, as set out above.

Liabilities: both parties had liabilities, the most relevant being those to H’s former solicitors and W’s current solicitors.

The parties had engaged in “near-constant litigation about every conceivable issue” [22]. Of note amongst the multitude of applications and orders were the following:

H’s application for a further LSPO

At the outset of the hearing, the judge indicated to H that he considered his application bound to fail in circumstances where his solicitors had come off the court record the day beforehand. Even had H’s solicitors remained on the record, however, the judge would have had serious reservations about the relief sought for the reasons set out below.

H sought an order to clear all of his outstanding costs (c. £250,000) with his solicitors.

The judge stated that:

As H’s solicitors came off the record the day before the hearing, they fell into the second category so the judge made no award in respect of their outstanding costs.

Had H’s solicitors remained on the record, the judge stated that he may have declined to make any award at all – or only a proportion of the outstanding costs – on the basis that H, having already been provided with a substantial sum on 14 October 2021 to take him to the conclusion of the children proceedings and the First Appointment in the Part III proceedings, should have budgeted with greater care.

The judge stated that, now H’s solicitors had come off the record, their costs schedules were entirely redundant. It was unknown, and unknowable, whether any future solicitors instructed by H would estimate their costs to be the same.

The proper course was for H to instruct new solicitors and to make a fresh application supported by a detailed budget.

Even if H’s solicitors had remained on the record, the judge had the following comments to make on H’s application:

These costs were speculative as permission to appeal had not been granted. Although jurisdiction to make an award in such circumstances did exist, it should be exercised extremely cautiously. Therefore, the judge would likely have refused to make any LSPO to cover these costs.

This limb of H’s application was obviously premature. The judge would have refused to make any LSPO to cover these costs.

The judge said that (i) the costs sought were exorbitant and (ii) as a matter of principle, it could not be right that when a LSPO has been made on the basis that it was to fund costs for a certain period for there then to be an enormous overspend, with the consequence that an applicant returns for a further order seeking more costs for the same period. He would therefore have been extremely reluctant to award much, if anything, under this limb.

Costs of other proceedings

The judge said that this limb of relief could not possibly fall within the lawful scope of a LSPO. It was, in effect, an application for an interim lump sum, a form of relief that was beyond the powers of the court.

W’s application to be released from her undertaking

The judge applied the relevant test as set out in Birch v Birch [2017] UKSC 53, namely, per Lord Wilson JSC, “unless there has been a significant change of circumstances since the undertaking was given, grounds for release from it seem hard to conceive” [64].

W’s case was that:

The judge was persuaded on all three of W’s points. The order was to be framed in terms that W’s release from the undertaking was dependent on an injunctive order being made restraining W from dealing with the Coutts account, save as to payment of her legal fees and H’s interim maintenance.

At the hearing, W’s counsel applied for an order that the parties be granted anonymity.

The judge provided an extensive break-down of the history surrounding secrecy, and anonymity, in financial remedy cases.

Of note are the following comments:

Carrying out the Re S balancing exercise, the judge made a specific reporting restriction order at the conclusion of the hearing that the children should not be named, nor their schools and home address.

Otherwise the judgement was not to be anonymised.