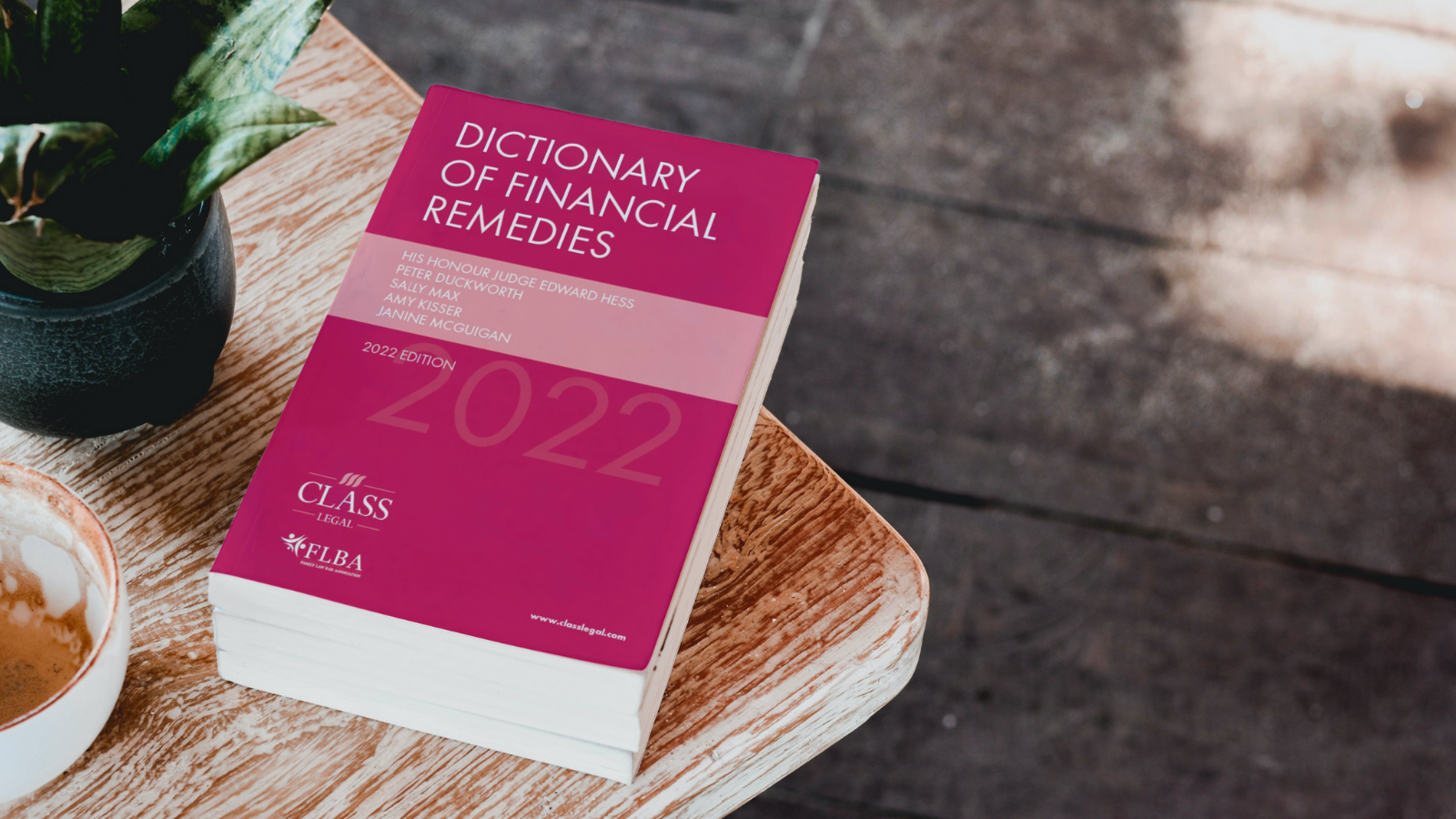 I see from the introduction to this outstanding work that I am now referred to as “our foreword writer” who has, by virtue of “incredible energy and judicial activism … kept the editorial team on its toes!” I am in two minds as to whether this is authentic praise or thinly disguised criticism. I incline to the former, for this is the fourth consecutive year that I have been invited to contribute a foreword. On the other hand, the phrase “judicial activism” is rarely intended as a compliment.

The customary Boolean search of Mostyn AND (criticised OR overturned OR reversed OR set-aside OR wrong) with a proximity filter of “on the same page” returned 13 cases although only one amounted to an actual criticism of a judgment of mine (the award of an indemnity against any future child support calculation in Ipekçi v McConnell [2019] EWFC 19). I was slightly nervous when I read on page 31 “Haskell v Haskell [2020] EWFC 9, Mostyn J (wrong to take snapshot view …)” but on a second reading I realised that I was not being accused of wrongness; rather, my opinion was being recorded.

Frivolity aside, this volume never ceases to impress me. It is a marvel how it crams in so much substantive and procedural law within such a confined space. It is the very acme of précis, and brilliant précis at that.

Naturally, I have been most interested to see what the dictionary says about the residents of my exclusive livery of hobby horses. I have carefully read what it says about short marriages, executory orders and variation of lump sums, and can very happily report that the issues stirred up by me have been fairly, neutrally and objectively reported, with the obvious and correct caveat in each case that it remains to be seen whether my views will be followed. I did, however, particularly enjoy the comment that all the learning on executory orders had been “persuasively thrown into disarray” by one of my decisions.

The hobby horse to which I am most devoted is, of course, costs, and again I am very happy to observe that my fulminations on the subject have been very fairly and objectively reported, in plain English, leaving the reader in no doubt of the dire consequences that will almost certainly ensue, whatever the size of the case, if there is a wilful failure to negotiate openly reasonably and responsibly

I have noted the statement on page 32 that “There is a body of opinion which favours the return of Calderbank offers and this may be considered by the Family Procedure Rule Committee in due course”. I would hazard that such consideration is unlikely in the short to medium term as the Rule Committee has deferred further discussion of the issue to see how the revised paragraph 4.4 of PD 28A is interpreted and applied in the developing case-law. A substantial body of such case-law is being built up; there are now 8 cases reported on Bailii where para 4.4 was applied. The emerging principles should achieve a better, fairer and less arbitrary system of reflecting an unreasonable negotiating stance than the reintroduction of Calderbank offers.

Once again, I strongly recommend that this volume is included in every practitioner’s essential library. It is almost certainly going to be on the desk of the judge hearing your next case.

The Dictionary of Financial Remedies is a unique reference guide to the key concepts, cases and practice of financial remedies.

Presented in an easy to use A-Z format, with cross-references where required, each entry acts like a practice note on the topic setting out the essential law, key cases and practice points you need to be able to advise on the issue with the minimum of fuss.

The book distils the combined experience of the Editors whose aim is to provide a concise, practical handbook that focuses on the most important issues and practice points, covering everything from agreements to variation of settlements.