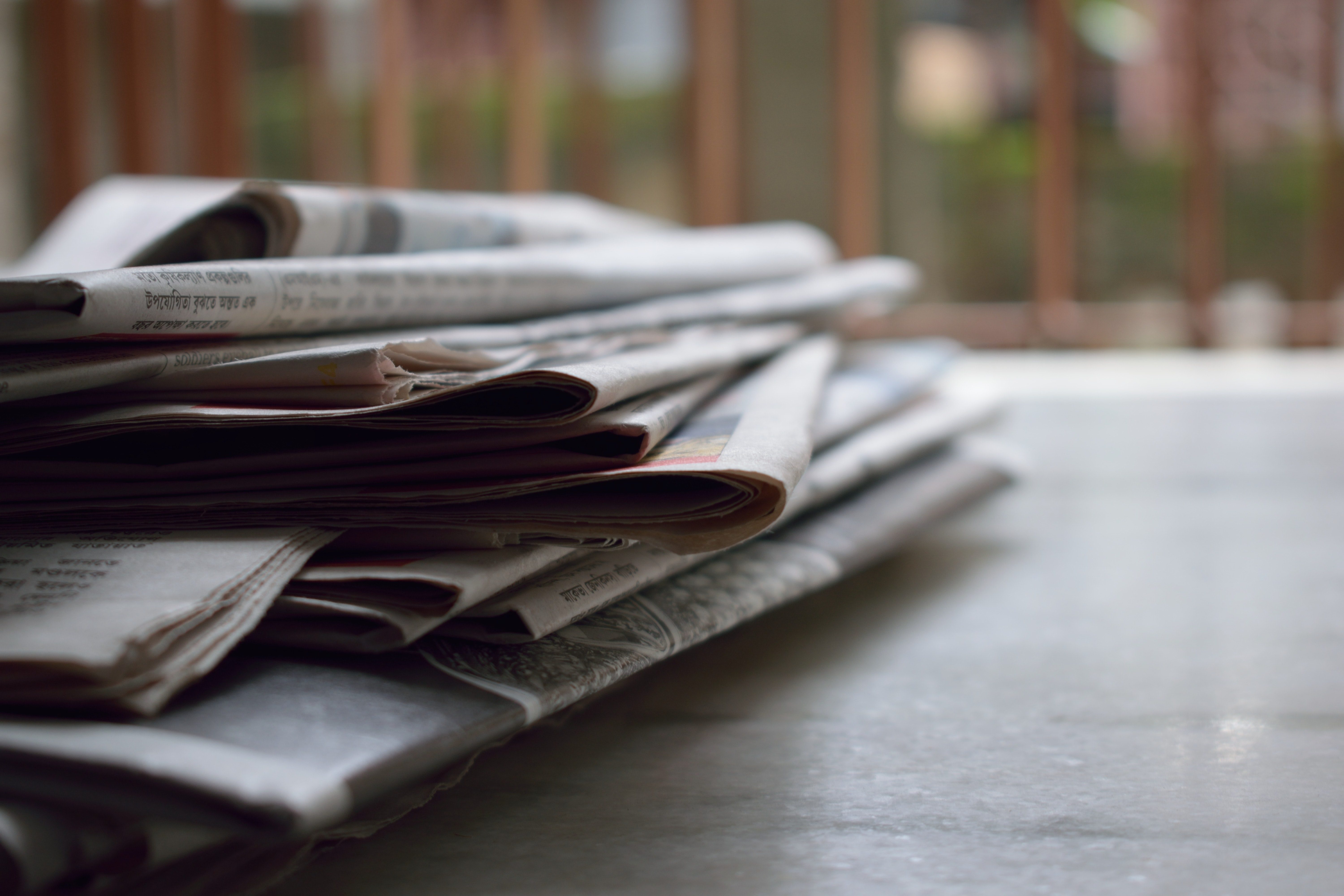 Sir Frederick Barclay, who along with his twin brother was once one of the UK’s richest men, is relying on his nephews to fund his divorce battle after being evicted from his luxury flat, a court has heard.

A high court hearing on Thursday heard that Barclay, 87, has not paid any of the £100m divorce order made almost a year ago and has halved the monthly allowance to his wife of 34 years, Lady Hiroko Barclay.

The owner of the Telegraph media group as well as a number of other businesses now faces the prospect of a prison sentence, or a hefty fine, if found guilty of contempt of court for failing to pay a lump sum of £50m due last August. The full sum of £100m is due this May, making the award one of the UK’s biggest court cases.

Read the full story: The Guardian