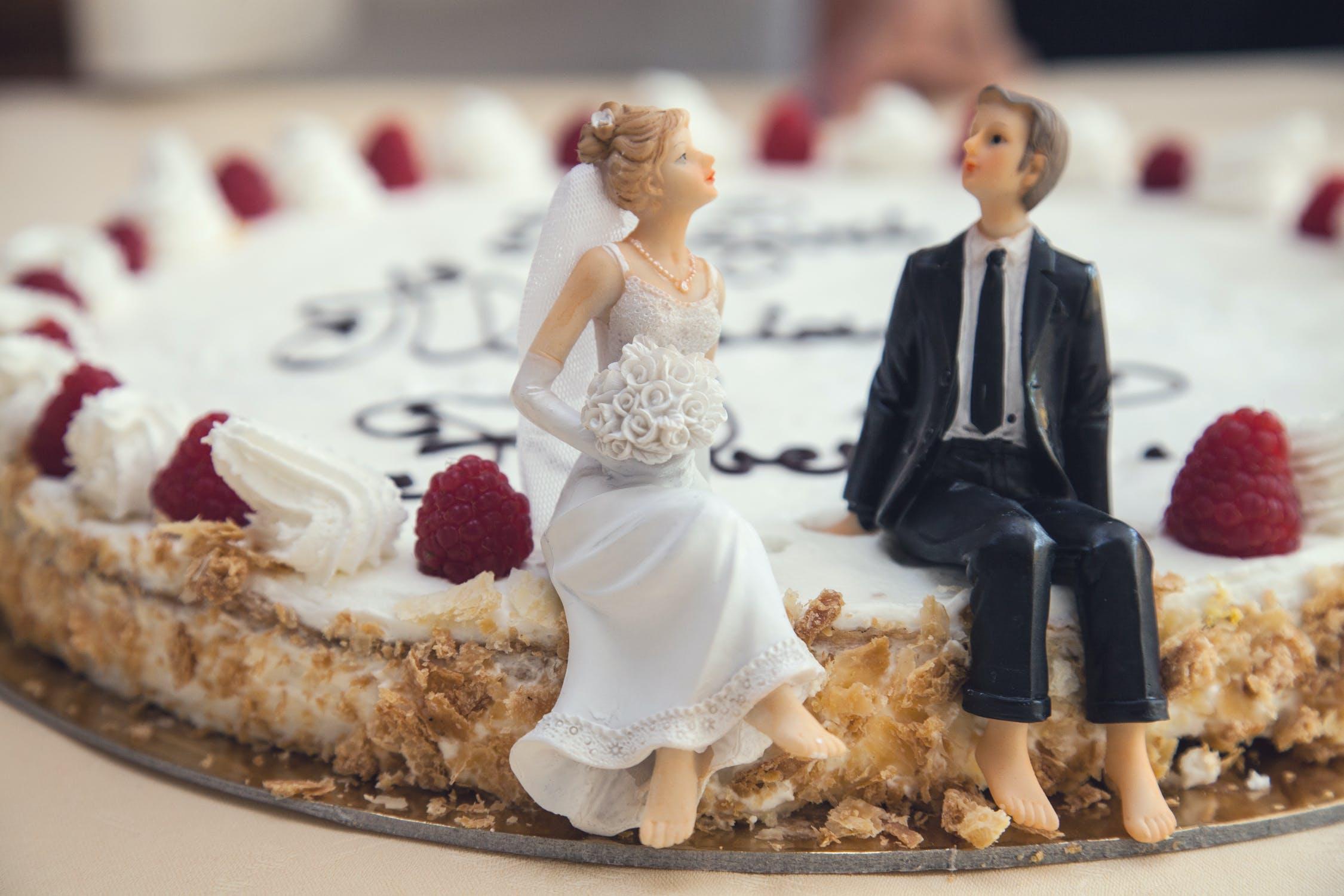 The parties met in 2010, having both been previously married and divorced. W was the financially stronger party, with accumulated assets of £3m and a net income of over £100k. By contrast, H had transferred most his capital assets to his first wife and had no income. A prenuptial agreement was signed five days before the wedding which took place abroad in June 2010. The parties each gave a “dramatically different account” of how the decision to enter into a prenuptial agreement was reached; whilst H said was “taken by surprise” when he was summoned to a notary’s office to sign a ready-drafted document, W said that after careful deliberation, the parties jointly instructed a notary to draft the agreement. Neither party took legal advice before signing the document and no formal disclosure process was undertaken.

During the marriage, W continued to run her own business whilst H’s primary role was to care for W’s twin daughters from her previous marriage. Other than receiving a small income from part-time employment at W’s business, H had no other meaningful source of funds. To this end, he borrowed money to support himself financially. He eventually accumulated substantial debts, such that by the time the marriage broke down, he was subject to a bankruptcy order.

Financial remedy proceedings were issued in 2017 under which W sought dismissal of all claims. The prenuptial agreement stipulated that each party would keep what they had and that there would be no mixing of their future property. That, W argued, was that. HHJ Booth disagreed; whilst he acknowledged that the direction of travel has been towards providing couples with greater autonomy over their financial fate upon divorce, he also said as follows:

“The scheme under the Matrimonial Causes Act is to craft a solution to best meet the justice of the case for the individuals before the court and, the fact that the parties have entered into a prenuptial agreement, is not necessarily the end of the matter [40]”.

After considering the circumstances in which H and W had entered into their agreement, HHJ Booth concluded that:

“[T]here is no value in the prenuptial agreement. There was no formal process of disclosure, there was no advice given to either party, other than by the notary who prepared the document and at five days before the ceremony [44].”

HHJ Booth disregarded the separate property regime set out in the prenup and ordered W to pay H a sum to clear his debts (being £675,000). It was also ordered that H would receive: (1) a mortgage free property on trust (to revert to W upon H’s death); and (2) 60% of W’s pension.

What have we learnt?

Prenups aside, the judgement makes some interesting observations on the interaction between insolvency and family law. W’s obligation to pay H’s debts makes clear that where one party is left in a predicament of real need by virtue of their bankruptcy, that party may be able to get financial support from the other party upon divorce.

Turning back to the subject of this article though, what have we learnt about the court’s approach to prenuptial agreements? This case clearly endorses the well-known view set out in the Supreme Court in Radmacher v Granatino [2010], namely that the first two prerequisites of any valid prenuptial agreement are that the agreement was: (1) freely entered into by each party, (2) with a full appreciation of its implications.

Ensuring that a couple has a full appreciation of a prenup’s implications requires not only a clear understanding of the other party’s financial position but also the benefit of legal advice. The task of establishing that an agreement was freely entered into is less clear-cut. On a basic level, this case stands behind the, perhaps obvious, principle that a short interlude between the parties signing an agreement and their marriage is the hallmark of duress. Indeed, HHJ Booth commented that:

“an agreement entered into on the eve of a wedding can sometimes be tainted by real or perceived pressure caused by the imminence of the ceremony [41]”.

So what duration of time is enough to establish freedom of choice? The2014 Law Commission project Matrimonial Property, Needs and Agreements report has recommended that at gap of anymore more than28 days would be sufficient. In my experience, this should be treated as the bare minimum and where possible, the gap should be months not weeks.

That’s not to say that the longer the gap, the better. The financial position disclosed, and legal advice given, both need to reflect the circumstances prevailing at the date of the marriage. More specifically, the agreement shouldn’t be signed so far in advance of the wedding that it becomes out of date. This should be borne in mind by couples whose weddings have been postponed by the corona outbreak (but who signed an agreement pre-lockdown). Indeed, each party’s financial circumstances post-pandemic may bare no resemblance to those which existed at the time that they signed the agreement. Practitioners should therefore consider whether updated prenup terms may be required to mitigate any risk of their clients relying on an ineffective agreement.

In addition to fleshing out the first two prerequisites of a valid prenup, this case has re-enforced the third Radmacher condition; namely that, in the circumstances prevailing, it must be fair to hold the parties to their agreement. Indeed, HHJ Booth commented that:

“even if…the agreement was binding, it plainly leaves the Husband in a position of real need, with the only way of alleviating that needs being to take funds from the Wife to provide for him, contrary to the terms of the prenuptial agreement [44].”

These comments make it clear that even if the agreement had been freely entered into by each party (which is wasn’t) and even if the parties had had full appreciation of its implications (which they didn’t), it would not be fair to hold the parties to their agreement. Here, H’s needs rendered the agreement unfair. This is not surprising given that the Court of Appeal recently determined that fairness may even merit an award that goes over and above needs (see Brack v Brack [2019]). It seems that, even if a prenup is “valid”, its ability to create a fair outcome underpins its “sticking power”. The court remains under a duty to use its wide discretion to determine to what extent it should depart from these agreements to achieve fairness.

Practitioners should therefore remain alive to the hurdles one must clear before confidently dealing with prenups; not only should the parties have freely entered into an agreement about which they knew all the relevant, up-to-date, information at the time of signing (thus rendering it valid), but the agreement must enable a fair outcome.