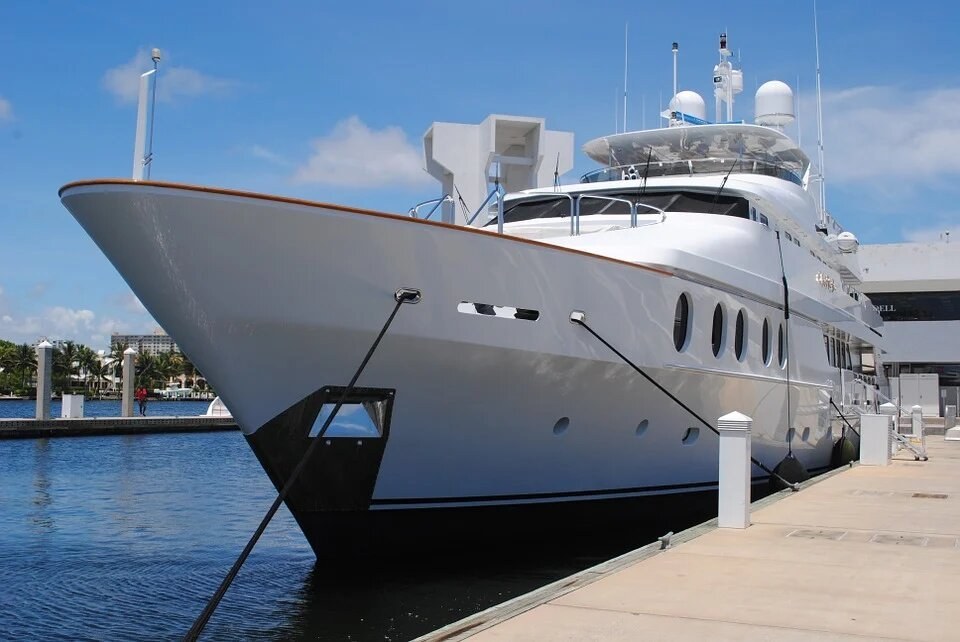 This case concerned an application to secure the publication of a financial remedies judgment and to report on the content of that hearing. The applicant was Lady Hiroko Barclay (‘Lady Barclay’) and the respondent was Sir Frederick Barclay (‘Sir Frederick’) (aged c. 86). Sir Frederick is well known as a businessman who, alongside his late twin brother David, had built up controlling interests in a number of household names including the Telegraph and Sunday Telegraph newspapers. Although heavily involved in the press through their interests in newspapers and magazines, the Barclays are known to value their privacy highly.

This matter came about as a result of Lady Barclay’s application for financial remedies following her divorce from Sir Frederick after a long marriage. The trial in this matter was heard by Cohen J (‘the judge’). These proceedings were heard in private in accordance with FPR Rule 27.10 and were attended by a number of accredited members of the media. At the start of the proceedings the judge imposed an interim reporting restrictions order (‘RRO’) which allowed the media to report only that the hearing was taking place before the judge, who the parties were and the identities of their legal representatives.

The judge said he had been concerned at the outset that the timeline of the trial might be derailed by arguments as to what might constitute ‘financial information’, following a decision of Mostyn J in Appleton v Gallagher & others [2015] EWHC 2689 (Fam). In that case Mostyn J had granted an injunction prohibiting the media from publishing any report of the case which referred to or concerned “any of the parties’ financial information whether of a personal or business nature” [my emphasis]. Accordingly, the judge held that he was prepared to hear applications from the media if they sought to publish matters raised at trial which arguably did not constitute the parties’ ‘financial information’. No such application was made during the trial.

The disclosure agreed between the parties

As a preliminary matter the judge noted that the parties had agreed that the final award and the open position of each party should be made public, and the judge duly set these out succinctly.

Lady Barclay had sought an award of £120m to be paid in 2 tranches over three months. She accepted that the rapid provision of these sums would justify her receiving less than a full sharing award after a long marriage.

The judge ordered Sir Frederick to pay Lady Barclay £100m (£50m in 3 months and the remainder in 1 year). The judge included a submission made on behalf of Lady Barclay that there was a risk that the effect of Sir Frederick’s offer, if accepted, could have been that Lady Barclay would receive nothing, since it relied on the trustees believing it to be in Sir Frederick’s interests to advance the relevant sums. It seems probable that this submission was one of the reasons why the award appears to have been substantially closer to Lady Barclay’s open position.

However, the agreement between the parties as to what could be disclosed went no further than this.

Sir Frederick argued that there should be no further publication of any details relating to the proceedings. He put forward a number of submissions in support of this:

Lady Barclay further argued that Sir Frederick was overstating the impact of publication on the Barclay family, particularly if his health issues were redacted. Indeed, she noted that the Barclays, whilst shy of public focus on their financial affairs, were nevertheless involved in ongoing, internecine litigation in the Queen’s Bench Division.

The representatives of the media, from Bloomberg and the Press Association, argued in favour of full disclosure, reasoning that only the publication of the whole judgment would allow the public to understand the case and the underpinning of the final award. Their arguments focussed on Sir Frederick’s status as a public figure about whom the public had the right to know. They juxtaposed Sir Frederick’s submissions in favour of privacy with the Telegraph’s record of publishing personal financial information about people such as MPs during the expenses scandal and celebrities caught using tax avoidance schemes, among others.

The judge heard counsel on behalf of Sir David’s children, who were said to be concerned about any publicity which might affect their financial affairs.

The judge added that he considered that arguments relying on the distinction between proceedings in the Court of Appeal (almost always public and published) and at first instance were not persuasive. The point was that parties would know in each court how their privacy would likely be treated.

The judge then considered the circumstances in which the conduct of a litigant could disentitle him or her from privacy, drawing from the leading authority of Lykiardopulo v Lykiardopulo [2010] EWCA Civ 1315. In that case members of a wealthy Greek shipping family had effectively perjured themselves by falsifying documents concerning H’s assets. The Court of Appeal held that H’s conduct had deprived him of a right to privacy and ordered the publication of the judgment with full identification.

Thorpe LJ had considered the alternatives to full publication, including redaction, anonymisation and the publication of a summary. He noted that in some cases the choice would really be between full publication and no publication at all, where none of the halfway house measures would be effective. The judge had been attracted by the idea of publishing a summary of the judgment but noted that this middle course was not supported by any party.

The criticisms made of Sir Frederick

The judge then went on to assess the conduct of Sir Frederick, to decide whether it amounted to conduct which could justify publication.

The judge made three main criticisms of Sir Frederick:

The impact of these findings on publication

The judge decided that this was not a case where an “all or nothing” approach was appropriate; “justice can be served by limiting the publication to the misbehaviour”.

Accordingly, the judge decided that he would not permit the publication of the substantive judgment. Moreover, the option of a summary had been overtaken by this application. Instead, the judgment of the disclosure application would be made public with some details of Sir Frederick’s “misbehaviour” retained.

The judge decided that, “[A]though I have been critical, indeed at times very critical, of aspects of the presentation by H of his case, these are largely acts of omission rather than commission and apart from delay have not significantly affected the outcome of the proceedings.”

He added that this decision did not mean that Sir Frederick was thereby “getting away with it”, since he had paid almost the entirety of Lady Barclay’s £1.6m in costs. Further, the judge remarked that Sir Frederick “is a public figure who should have been aware of the potential consequences of disobedience of court orders and his behaviour during the proceedings should not be allowed to pass completely under the radar.”

The judge noted that he did not consider that Sir Frederick’s interest in the Telegraph would justify in itself a different decision. Importantly, the judge had not heard any evidence as to the extent to which the owners dictated or influenced the content of the paper.

Somewhat confusingly, the parties took up diametrically opposite positions in relation to the RRO (dealing with the content of the hearing) to those taken with regard to the publication of the substantive judgment. Sir Frederick argued that if the judgment was made public (aside from the aforementioned health issues), there was no reason not to also make public everything said in the hearing. Lady Barclay argued that the RRO should remain in place and only the judgment be made public. The judge declined to delve into the “labyrinthine logic” of these positions and decided to keep the RRO in place.