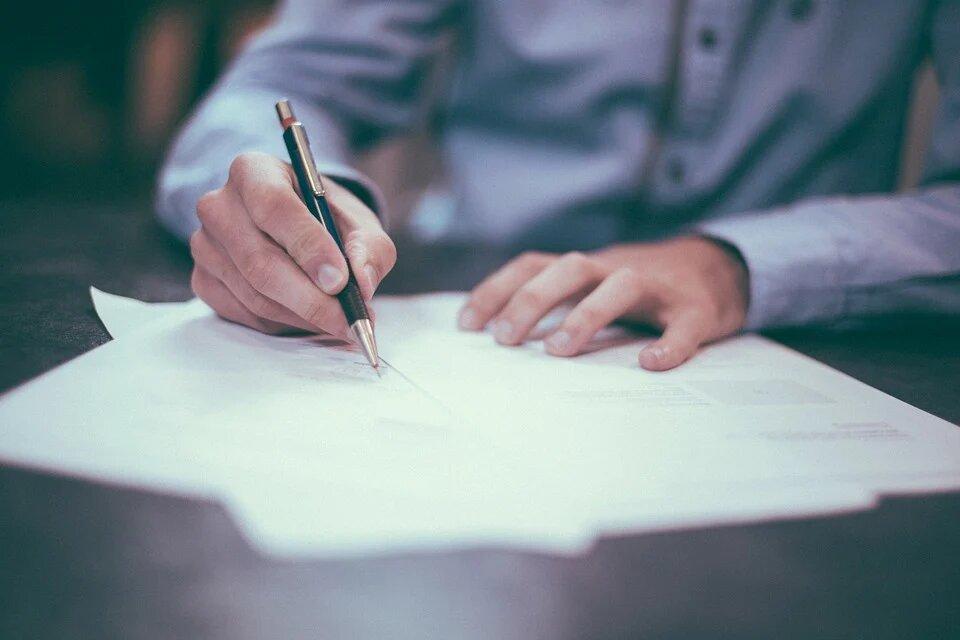 Two decisions concerning the division of pensions in needs-based cases by HHJ Robinson, sitting in the Medway Family Court, were recently published on BAILII. They are KM v CV [2020] EWFC B22 and RH v SV [2020] EWFC B23. Along with HHJ Hess’ recent judgment in W v H (divorce: financial remedies) [2020] EWFC B10 (case summary here), it provides further useful guidance on how judges and practitioners dealing with smaller needs-based cases should approach pensions.

At trial, the wife argued against a pension sharing order on the basis that she alone had made contributions to the pension over the seven years that had passed since the parties’ separation in 2011. She said that any claim the husband might have to such an order should be set against the fact that he had accrued mortgage arrears on the family home in the sum of £15,440. She also submitted that the CETV from 2011 (£43,000) should be used, rather than the much higher CETV from 2017. The trial judge accepted the wife’s arguments. He used the CETV from 2011 and declined to make a pension sharing order. The husband then appealed.

The trial judge made an order that 25.8% of the husband’s pension should be shared with the wife, in order to provide equality of CETV values (calculated by reference to the period from July 2003 to November 2008). The wife also received the family home (subject to a charge of £102,500 or 25% of its gross value, whichever was the less). There was a periodical payments order in the sum of £1500 pcm (less CMS payments) until 2020, which would be replaced by a nominal order until 2021 when her claim for periodical payments would be dismissed and a s28(1A) bar imposed. The wife then appealed.

On appeal, the husband made the following submissions:

i. The wife’s pension was a matrimonial asset which was in place at the time of the marriage.

iii. The husband contributed equally to the marriage and had been the main breadwinner while the wife was working in low paid jobs and studying.

iv. The husband had a limited ability to support himself in retirement.

v. The formula the judge used was suited to high value cases and a needs-based application may have resulted in a fairer outcome.

The wife argued that the trial judge was correct not to make a pension sharing order for the following reasons:

i. The pension accrued after separation fell outside the ambit of ‘matrimonial assets’.

ii. Of her 15 years of service in the police, only seven were before or during the marriage.

iii. Any increase in the value of the assets post-separation was quite different from passive growth.

iv. Her contributions post-separation significantly outweighed the husband’s interest in the pension fund.

v. Her own needs were significant: she had no prospect of owning a property and had debts, and she would need all the income from her modest pension to meet her needs in retirement.

The wife appealed on the basis that the overall order was not fair to her, and that the pension share was too small. She made the following arguments:

i. The parties would have drastically different living standards in their old age under the trial judge’s order.

ii. The husband’s pension was likely to rise substantially as he would continue to work.

iv. The husband’s stated needs were vastly more than the wife’s at trial. The judge should have asked whether such a discrepancy could be justified and adjusted the decision to reflect that it could not be.

v. No thought was given to the tax advantages of reducing the husband’s pension pot below £1m.

vi. The pension calculation was restricted to ascertaining what 50% of the pension acquired during cohabitation was and seemed to be premised on the court considering that it was bound to divide equally the pension accrued during the marriage and cohabitation. The judge did not consider these criteria against the parties’ needs or bearing in mind overall fairness and tax calculations.

The husband made the following points in response:

i. The aggregation of pension and non-pension assets is wrong because it compares apples to pears.

ii. The wife received 60% of the capital assets and the husband 74% of the pension assets because a significant part of the pension was earned before the marriage.

iii. The disparity in income needs was not so great that the court was wrong to leave it unadjusted.

iv. There was no requirement that the parties should leave the marriage with equivalent incomes or spending power.

v. There were two pension reports and the judge found the division of the pensions to be fair and reasonable on the basis of those reports.

vi. The tax argument was a red herring and it was likely both parties would pay basic rate tax upon retirement.

vii. The sharing of just the part of the pension which was matrimonial property was the common approach of both parties and the wife had accepted in an email to the pension expert that her pension rights started from 2003 and not before.

viii. The judge made a finding that his proposed order met both parties’ needs.

HHJ Robinson quoted three parts of the report of the Pension Advisory Group (“PAG”), ‘A Guide to the Treatment of Pensions on Divorce’, published in July 2019, in both judgments. He focused on the contrast that the report drew between needs and sharing cases, particularly the comment at Part 4.3 of the report that ‘[i]t is clear from authority that in a needs case, the court can have resort to any assets, whenever acquired, in order to ensure that the parties’ needs are appropriately met. By contrast, in a sharing case, the question whether all or some of the pension assets are to be treated as ‘non-matrimonial property’ and so not ordinarily to be distributed pursuant to the sharing principle is a live one’.

He further quoted the guidance at Part 12 that ‘[b]roadly speaking, in needs cases, where the assets do not exceed the parties’ needs, apportionment is rarely appropriate’. Thirdly, he noted that Part 6 of the report says ‘[i]t will often be fair to aim to provide the parties with similar incomes in retirement, but equality may not be the fair result depending on needs, contributions, health, ages, the length of the marriage or in non-needs cases, the non-matrimonial nature of the asset’.

In both judgments, HHJ Robinson noted that the relevance of contributions under s25(2)(f) of the Matrimonial Causes Act 1973 ‘may be difficult to judge in practice in needs based cases’. He commented that ‘[a]s a general rule, courts assume that contribution based arguments are of less weight when needs take precedence, and assets which are strictly non-matrimonial can be taken into account’ [20 in KM v CV, 13 in RH v SV].

Bearing those principles in mind, he made the following comments about the trial judge’s decision:

Overall, the judge concluded that ‘[t]he correct approach must be to conduct a comparative analysis of the parties’ respective income and needs in retirement, taking into account all the s25 criteria, including health, needs and contributions, and the extent to which the Wife’s pension should be apportioned. Only then can a fair decision be reached’ [31]. He said it would be excessive to hold a complete rehearing, but listed a Directions hearing where he would consider what steps should be taken.

A warning was also issued that ‘[t]here is a danger that too much concentration on principles derived from big money sharing cases can confuse the fair results in smaller needs cases’ [20].

HHJ Robinson made the following comments on the decision of the trial judge:

Ultimately, the wife’s appeal was dismissed because despite HHJ Robinson’s concerns about the apparent ring-fencing of the pension pot, he decided that the trial judge was entitled to reach the conclusions that he did on the evidence that he heard. There were no sufficient reasons to interfere with his decision.

Conclusions on the treatment of pensions in needs based cases

Drawing together these judgments of HHJ Robinson with that of HHJ Hess in W v H, it is possible to get a flavour of how circuit judges sitting in the regional Family Courts are currently treating pensions in lower value, needs based cases.

This article was written by Henrietta Boyle, Pupil, 1 Hare Court