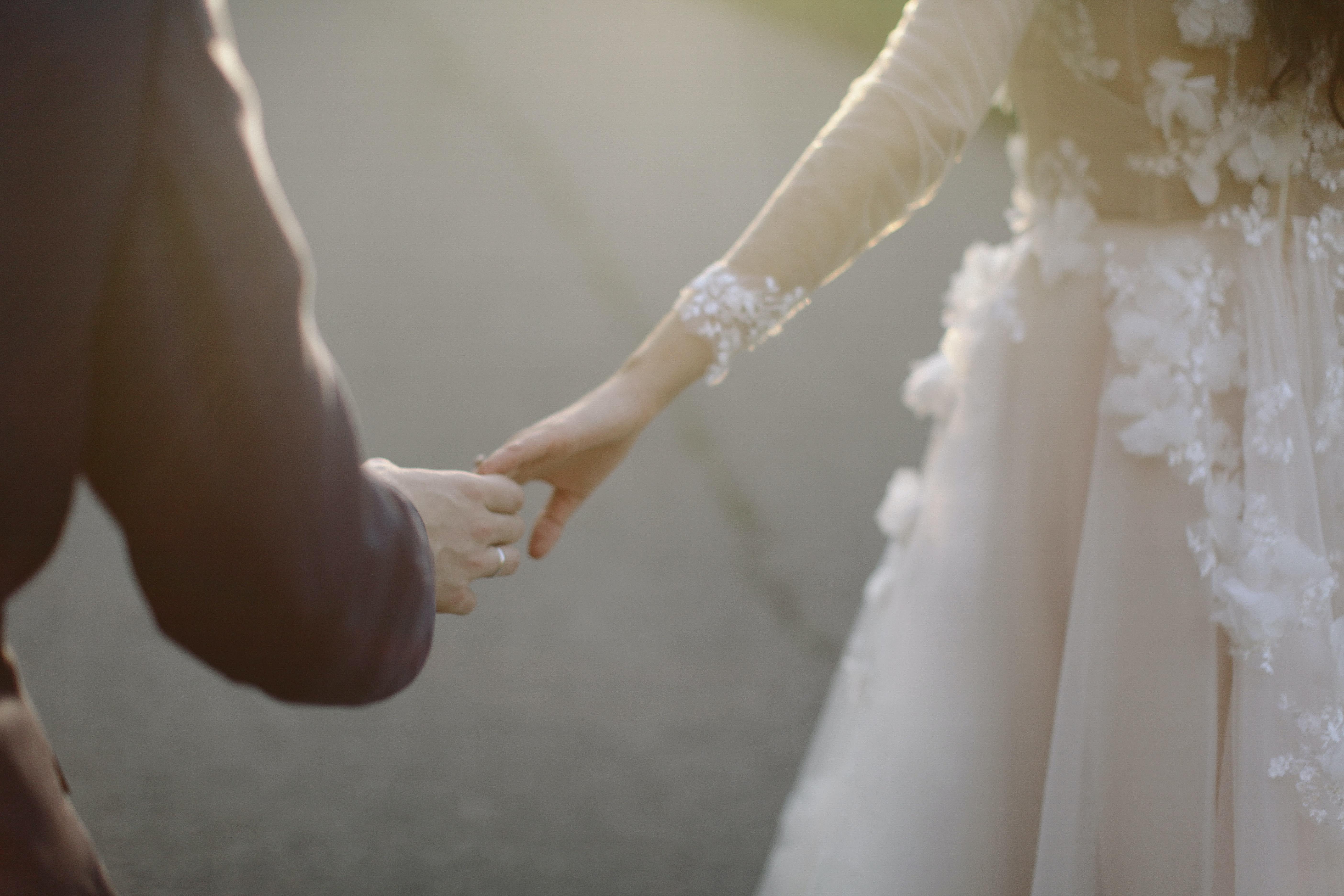 Poor married couples with children are more likely to stay together than rich unmarried parents, according to new research.

The study by pro-marriage think tank the Marriage Foundation found cohabiting couples with children were three times more likely to break up than their married counterparts. The research compared the stability of married and unmarried parents grouped into five socio-economic groups over 10 years.

The study found that the stability gap between marriage and cohabitation was present in all five groups.

The report said: “Amongst the very richest parents, 2.9 percent split up if cohabiting versus one percent if married.