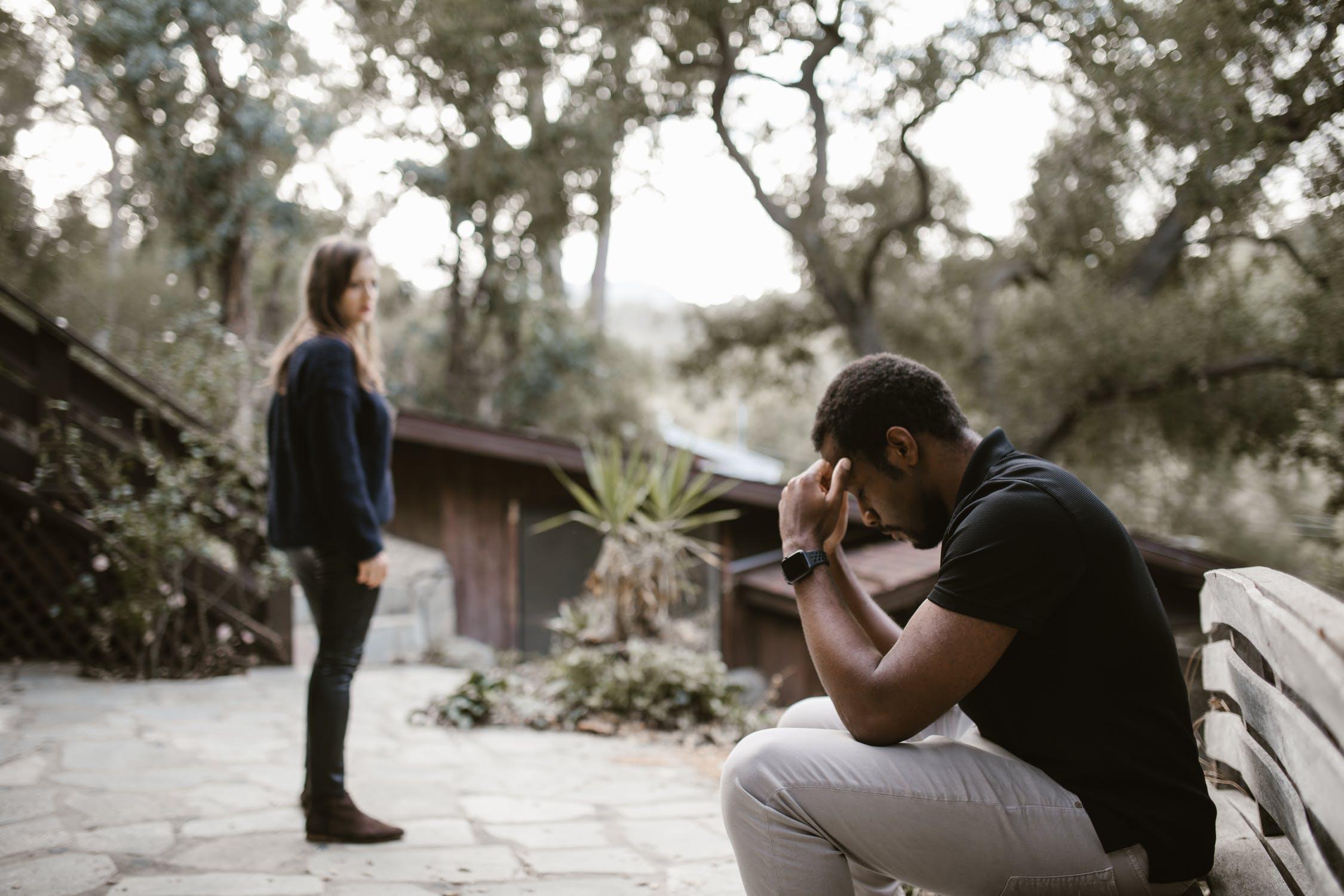 H commanded a high salary as an in-house recruiter/HR advisor during their time in the Gulf and, towards the end of their marriage, W took ad-hoc jobs as an events’ organiser. As a result, the parties enjoyed a comfortable lifestyle.

Following an argument in December 2019, H flew with N to England without W’s knowledge or agreement.

H petitioned for divorce on 23 December on the jurisdictional basis of his domicile in England and Wales.

In January 2020, the court ordered, as H had sought, that N should be returned to Bahrain where she was living before the departure for England. As her mother did not return to Bahrain, N lived with her father.

In April 2020, H became aware that W was in the process of instituting proceedings before the religious court in Bahrain. As a result, H applied to the court and was given permission to bring N to England. The second round of proceedings concluded in Cohen J confirming that N should live with her father in England until the conclusion of a welfare enquiry.

The welfare hearings took place in late 2020 and early 2021. They determined that N should live with her mother in India and be educated there but spend approximately 2 months a year in England with her father and such other times with him as he was able to be in India.

At the end of proceedings, H made an application for costs in respect of the second round where he had incurred costs of some £39,000. Cohen J believed the application was justified on merit, but adjourned it to be dealt with within the financial remedy proceedings.

The parties had spent c.£150,000 on legal proceedings, exhausting their savings and more. Additionally, as a result of W’s steps in Bahrain, H had lost his job.

H was living in a 2-bedroom ground floor flat in Tunbridge Wells with an equity of c.£130,000. H had purchased the property prior to the marriage and rented it out. N lived there for a brief time before moving to India.

There were two properties in India. W and N live in an apartment held in joint names with an equity of c.£23,5000, and there was a holiday home with negligible equity.

Cohen J ignored the parties’ back accounts and investments which were of minimal value, and the W’s jewellery.

Positions of each party

W asked that her debts be cleared and that everything else should be divided equally. This would mean both parties ending up with c.£50,000. Thereafter there should be a clean break and H should pay maintenance for N at the rate of £6,000 pa.

As the divorce petition was filed 8 eight days before the European Regulations ceased to apply, W argued that Cohen J was bound by them. Cohen J was referred to paragraph 80 of Moore v Moore [2007] 2 FLR 339 as justification for why his approach ought to be strictly arithmetical division so as to divide/share equally all the net assets. W’s case was that the judge must:

If H needed more that 50% to meet his/N’s reasonable housing needs that would be immaterial as consideration of needs is outside the terms of the Regulations.

Cohen J did not accept this approach because, in part:

Therefore, Cohen J felt that a departure from equality was justified in this case in N’s interest to reflect all the circumstances of the case and to ensure that both parties had proper housing.

Cohen J concluded that this was “a classic example of how what is sometimes described as small money cases can be infinitely more difficult than cases involving larger sums”. It was “impossible to find a solution that can leave both parties happy” [49].

Ultimately, “the decisions each party took as the marriage broke down and in their understandable desire to be the carer of their daughter have been hugely detrimental financially to them both” [49].