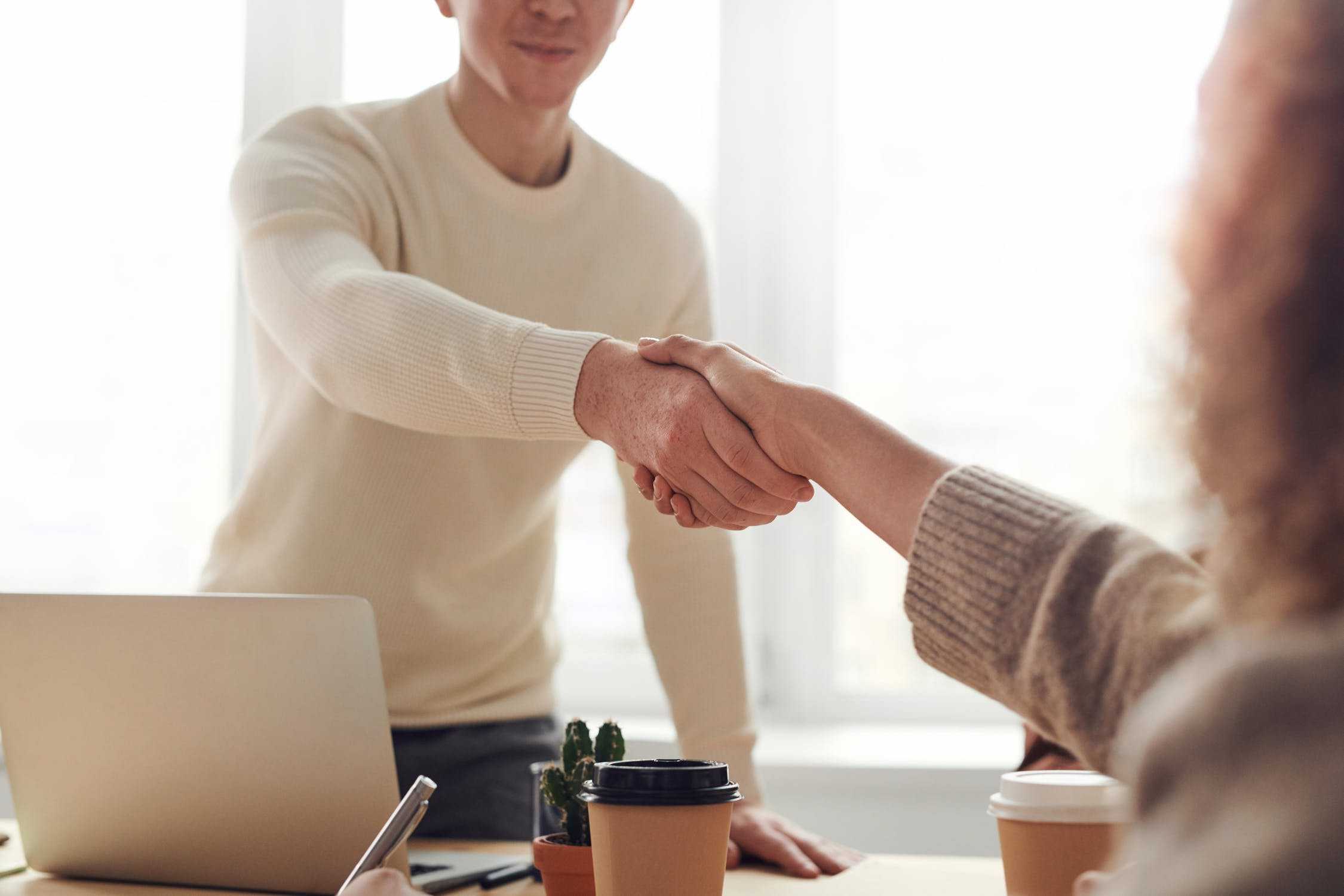 Should H receive a greater share of the parties’ assets because the business that generated their wealth was acquired from his father prior to the parties meeting?

There were three children of the relationship; 18-year-old twins and an 11-year-old. One of the twins had a disability, and the parties effectively shared the care of the children.

His Honour Judge Booth (“the judge”) did not hear arguments as to the parties’ needs due to the scale of the available assets. Of particular note:

ii. H lived in a house that cost £2.7 million to buy. In order to purchase the property, he had borrowed the funds from the business.

iii. The business, which was a commercial property business, was valued at £49 million net, generating a profit after tax of £3.2 million pa. It had been established by H’s father in 1963 and H became a director in 1994 when he acquired 38.94% of the shares. In 1997, a trust set up by his father for H’s benefit appointed further shares to him. In turn, H created a trust into which he settled some of his shares.

The intercompany relationships were as follows:

a. H retained control of the business by personally holding 57% of the voting shares;

b. The value of the business was frozen as at March 2018;

c. A company was created to hold shares equally for H and W;

d. The balance of the ownership was transferred to vehicles to hold on behalf of the three children;

H did not draw a salary from the business (although it had the capacity to pay him a seven-figure sum). Instead, he took dividends to cover the cost of family outgoings. W had no effective earning capacity.

Should H emerge from the marriage with more wealth that W because the business that generated their wealth was acquired by him from his father before the parties met?

Prior to their separation and in April 2016, a major restructuring of the shareholdings was carried out as an exercise in mitigating the impact of inheritance tax and to provide for the financial security of the parties’ children.

Essentially, the parties took a fixed amount of wealth from the business. They alienated themselves from the profit and capital growth of the business, by giving it to their children.

Although the business continued to rely on H’s expertise, he had provided himself and W with sufficient wealth not to need to draw out further money.

(The judge was “a little alarmed” at the parties failure to properly appreciate the effect of the children turning 18; W had no apparent appreciation of the wealth of her adult children and H appeared unaware of the need to obtain their consent to some of the decisions he proposed to take. [14])

In addition to Section 25 of the Matrimonial Causes Act 1973, the judge identified the additional factors that were applicable;

How should the business be treated?

The value of H’s shareholding at the point of cohabitation was £3.3 million. As such, he argued that all the groundwork allowing for the family to become as wealthy as they have had been laid down for many years before the marriage; when assessing a sharing claim, based on the increase in business assets over the length of the marriage, the decided cases have consistently adjusted the historic value to reflect passive growth and latent potential, and ensured that the true value of the asset brought into the marriage is reflected in the calculations.

W put forward the concept of “matrimonialization” (a word the judge hoped would not acquire common usage [26]).

However, the judge concluded that the idea of identifying a share that represents what was introduced by H at the start sat ill with the decision of the parties to restructured the business in the way that they did.

During the restructuring, the parties had retained a fixed amount of wealth to meet their respective lifetime needs. But should H now be able to claw some of that back on the basis that he made an unmatched contribution at the start of the marriage?

The judge suggested a staged approach if one was to apply this argument to the distribution, rather than the contribution stage:

Secondly, if one can identify non-matrimonial property, how do you measure it and what factors should be taken into account when assessing passive growth and latent potential?

Thirdly, if one cannot identify non-matrimonial property but knows it is there, how should I reflect it in the discretionary exercise of dividing the parties’ assets?

The judge held that a fair outcome in this case would be the parties having an equal start on the road to independent living, as envisaged by Lady Hale of Richmond, by sharing equally what they had together.

W had agreed to the restructuring on the basis that she and H had equal shares in what was a fixed amount of wealth. That was done just three years before the parties separated and came into effect one year before the marriage broke down. It would have been open to H to fix the amount of wealth in the ownership of himself and his wife in something other than equal shares had he thought that was fair. He did not.

Treatment of the cost of H purchasing a property for himself

The judge found that H’s decision to purchase a property using £2.7 million of company funds could not be criticised. This was despite W’s complaints that;

H proposed to vote himself dividends to allow it to be repaid. Although there would be a tax consequence to this, H could have purchased a property with a mortgage and, indeed, could repay his loan by taking a mortgage. It was also said that he could pay himself a salary which would allow him to repay a mortgage without it affecting those funds available to the parties.