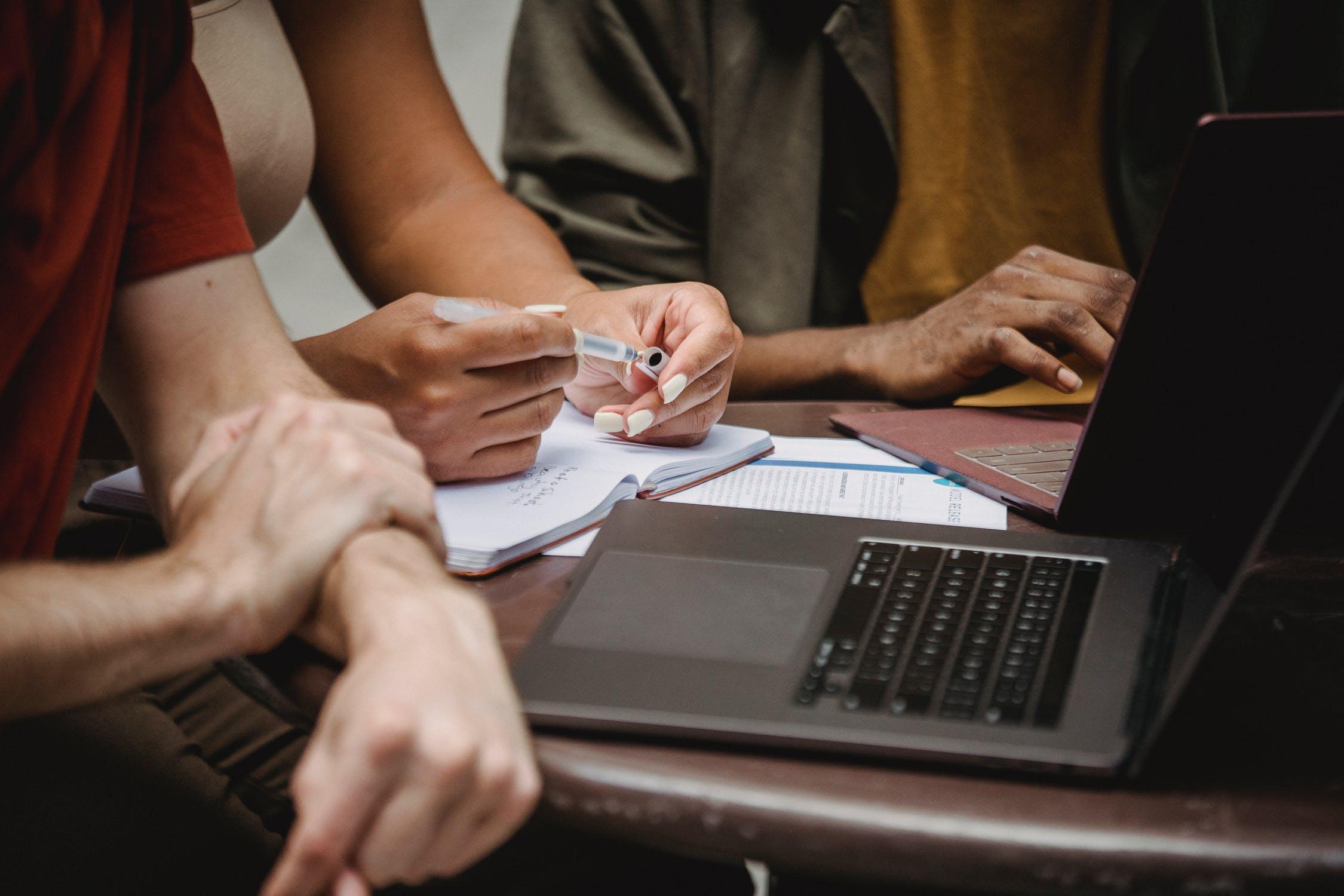 Final hearing involving assets of c.£6m, in which HHJ Hess summarised the principles applicable to loans from family members.

The parties purchased a family home in London in joint names with a joint mortgage in 2010.

In 2016 the entire family moved into rented accommodation in Germany. A German court order was made in October 2021 which secured that the children’s primary home was in Germany.

Both parties acquired valuable shares in Y Ltd as part of the buyout deal and both were employed by Y Ltd, H as the CEO of the German business (based in Germany) and W as Chief Product Officer (based in both Germany and England).

The parties broke up during the take over.

In October 2021 W ceased to be employed by Y Ltd and enrolled on a MSc at LSE. The result was that H resided in the rented property with the children in Germany, whilst W lived in the family home in London.

Whilst most of the figures in the case were uncontroversial, His Honour Judge Hess (“the judge”) had to consider the extent to which assets affected by the respective transactions between each party and members of their own family should be included on the asset schedule.

W did not make any repayments over the years, and claimed to have “completely forgotten” about the liability. W claimed she did not expect her father to pursue the debt, but felt that he could and that she was raising the point in view of the points taken by H in relation to his mother.

In neither instance had either party produced persuasive evidence of the intention to give- the animus donandi- in the respective advancing parent. As such, the judge accepted that, on the face of it, both of these transactions were loans which could, in theory, be enforced.

“In the family court, however, that is not the end of the matter because the inclusion or exclusion of a technically enforceable debt in an asset schedule can depend on its softness/hardness”. [19]

Although a somewhat “elusive”, the judge derived the following principles from the authorities [at 19]:

Applying the above principles to the present case, the judge concluded:

This was not a case in which the issue of spousal maintenance arose. Instead, the judge took the fact that W was taking a short period to re-establish herself into account when alighting on an overall fair distribution of capital.

Both of the parties’ offers significantly departed from equality in their own direction; H proposed a capital division of 61/39, whilst W proposed a 58/42 split.

W tried to justify the departure from equality on the fact that she was currently unemployed, and that she would have the additional cost of travelling to Germany to be with the children. Additionally, H’s position was more secure.

Whilst there was some merit in these arguments, the judge found that W, on completion of her studies, was likely to secure a position with a salary of c.£90k-£110k. With such an earning capacity, the judge did not think her arguments could justify a departure from equality anything like the asserted level.

H’s proposed division of assets left him with an asset pool very much dominated by shares in Y Ltd (in contrast to W’s receipt of the secure bricks and mortar of the London family home) and that this leaves him at substantial exposure to risk of the potential vagaries of the international energy market).

The judge considered the principles ser out in Wells v Wells [2002] EWCA Civ 476 and, in particular, to Moylan LJ’s judgment in Martin v Martin [2018] EWCA Civ 2866. He considered these in relation to the specific facts of the case:

Overall, the judge reached the conclusion that the arguments for a departure from equality should be treated as broadly balancing each other out.

The judge took the view that a fair outcome would be as follows: