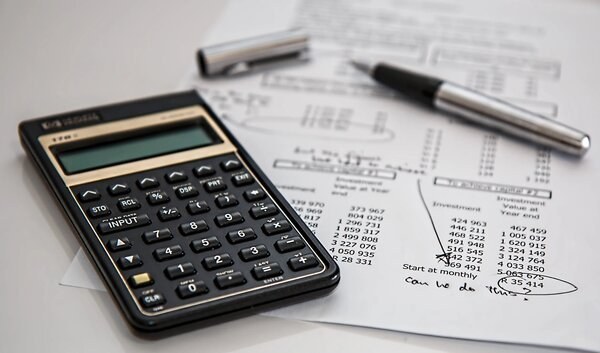 On 27 January 2022 Mostyn J published his decision in the 'very unfortunate case' of Loggie v Loggie [2022] EWFC 2 (in its ninth year of litigation). The decision is must read for FR practitioners. There are lessons to be learned.

By D11 dated 4 December 2021 the applicant sought for the respondent to indemnify her in respect of £65,603.60, a sum she owes to her former solicitors.

The debt arose as the applicant's former solicitor, on her behalf, paid the same sum to Saffrey Champness in or around August 2021 in satisfaction of outstanding fees in the same sum incurred by Mr Jason Lane of Saffrey Champness ('the SJE') pursuant to his instruction as a single joint expert in the financial remedy proceedings.

The Chronology (in brief)

Allegation's by the husband that the wife had improperly interfered with his negotiations with the SJE by which he intended to reduce, if not extinguish, the amount of £65,603.60 said to be owing, and allegations that the wife was involved in 'a ring of deceit' and 'a vindictive alliance' to 'create' this debt with her solicitors and those instructed on behalf of the SJE were rejected as 'outlandish.'

Mostyn J was satisfied that there is jurisdiction for the indemnity sought to be ordered for the same reasons he gave in CH v WH (Power to Order Indemnity) [2018] 1 FLR 495.

'The Family Court has all the powers of the High Court. The High Court unquestionably has the power, as part of its equitable jurisdiction, to order an indemnity. If awarded, that represents a legal right in favour of the person so indemnified. The court can award an injunction in support of a legal right. To order someone who has been ordered to indemnify the other party in respect of a mortgage to use his or her best endeavours to keep up the payments on that mortgage is of the nature of an injunction in support of a legal right. In my opinion, this provision is squarely within the power of the High Court to order, and is therefore within the power of the Family Court.'

Discretion – to order the indemnity or not?

Mostyn J considered that this was an oversight by him when he formulated the March 2019 Order.

What, in effect, Mostyn J was being asked to do was correct the March 2019 order pursuant to the slip rule.

'The court may at any time correct an accidental slip or omission in a judgment or order.'

(2) And, the recent(ish) decision of IC v RC (Slip Rule) [2020] EWHC 2997 (Fam) (a decision of Mrs Justice Gwynneth Knowles), which confirms that even major errors can be corrected under this rule…

Mostyn J found that the absence of a formal clause in the March 2019 Order containing an explicit indemnity was an 'obvious error' given that he had approved the agreement which contained just such an indemnity.

To avoid the discretion being exercised against him the husband needed to identify a cogent reason why he should not be held to his bargain. Did he do so? No. The parties had reached a compromise of the enforcement application brought by the wife, which including a term to ensure that the wife was indemnified against the outstanding fees of the SJE. That term was approved by the court. The accidental omission from the March 2019 order of a formal clause containing an explicit indemnity 'cannot mean the husband can now seek escape responsibility to indemnify the wife' as 'that is what he freely agreed to do, and he should be held to his agreement.'

The moral of this unhappy story…

… is that parties must ensure that the court is asked, prior to the instruction of a SJE, to place a cap on the expert's costs pursuant to FPR 25(12)(5).

'The court may, before an expert is instructed, limit the amount that can be paid by way of fees and expenses to the expert.'

Mostyn J points out that:

Therefore, the court will be 'fully equipped to be in a position fairly to consider these figures and to impose a cap on the expert's costs.'

What to take away from this 'unfortunate case'?

(2) Should circumstances unexpectedly change causing far more work to be done by the expert, then remember that it is open for the expert to apply for the order imposing the cap to be varied under FPR 4.1(6).

(3) Check – and double check – orders. Even the best of us can miss things out in error.