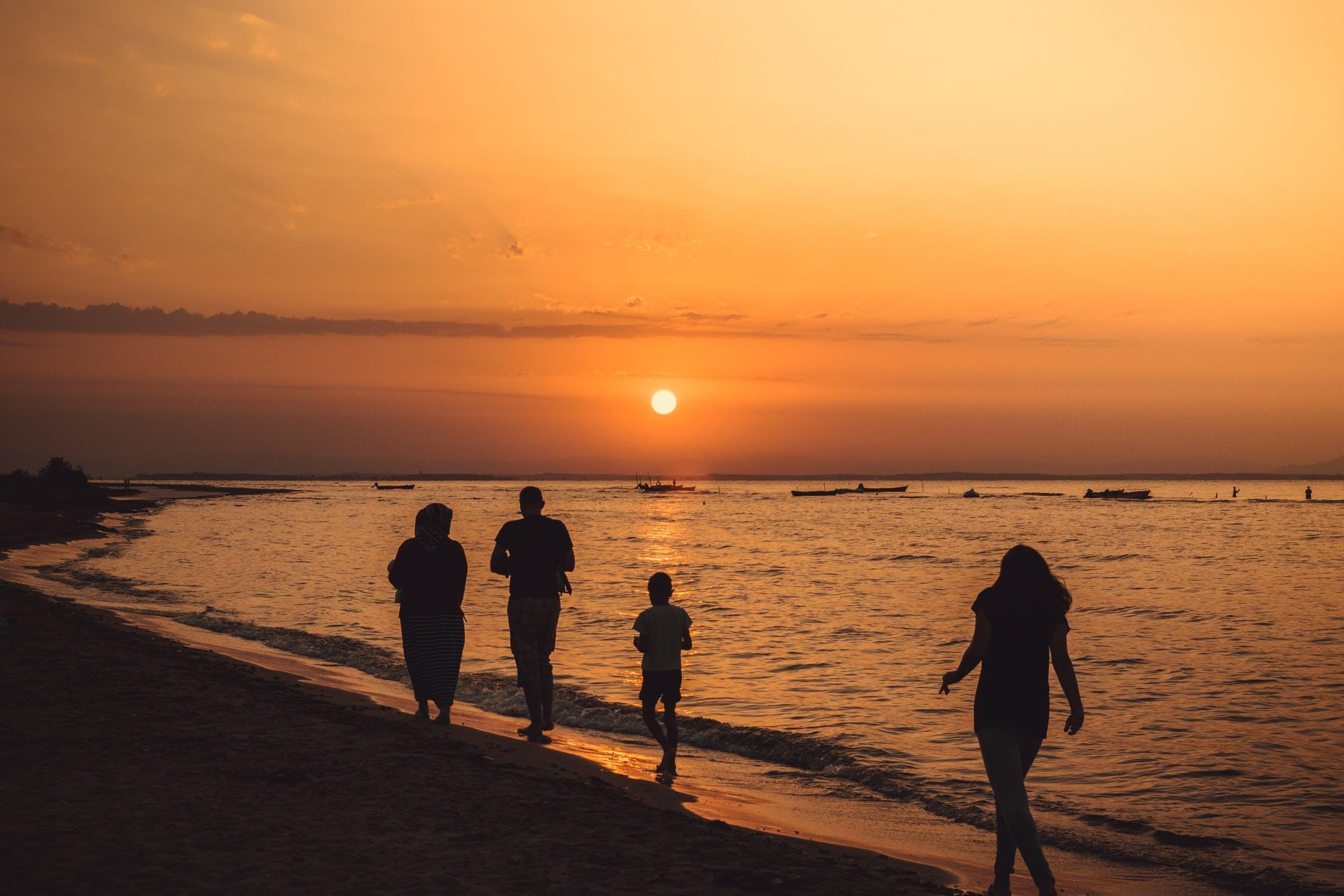 Cohen J considered an application by a husband for financial remedies from his wife, who was a beneficiary of several trusts.

Cohen J was concerned with the financial consequences of the breakdown of the marriage between ZN (“W”, 49) and GN (“H”, 48) The parties had been married for 22 years and had three children together, aged 19, 16 and 10. The children’s school fees were met from W’s family trusts (although the parties paid for extras). In October 2018, W filed a petition for divorce, and decree nisi was pronounced in March 2019.

H accepted that in the circumstances of the marriage, and with the wealth emanating from W’s family, his claim was needs-based.

The parties’ assets were as follows:

H’s position was that there was no prospect of the trustees demanding repayment from W, and that they would provide whatever sum H was awarded by the court. The trustees had made clear that they would loan W £2.2m to settle H’s claim, but that, beyond that, they said W had to access her own resources. Cohen J did not feel bound by this limit.

W had no relevant employment history and it was not suggested that Cohen J should attribute any earning capacity to her. W’s trusts provided funds for her to meet her costs, and those of the children, in addition to paying for the acquisition and renovation of the various properties the parties had purchased during the marriage, and the children’s education. W’s father also provided a number of holidays, including visits to his home in the south of France.

W’s regular income comprised £75,000 pa from the DV Trust (plus whatever was needed to pay the tax on that sum), £9,000 pa for attending directors’ meetings of the HV Settlement, and £5,400 pa as her income entitlement from the HV Settlement. Her net income was about £90,000 pa, although over the last few years she had received far more than that.

H worked in insurance, but he had not climbed the corporate ladder and his income at its highest had not reached £80,000 pa. His average earnings from his business over the last four years came to £60,000 pa gross, and Cohen J took that figure as H’s income going forwards.

There was ‘no doubt that from at least 2000 the standard has been comfortable and from 2015 very comfortable’ [34]. H House had a games room, swimming pool, tennis court and extensive grounds, although it did not represent what the family had enjoyed before. They had not had a second home except for a period between 2007 and 2010, and prior to W taking up polo, ‘they did not have particularly expensive hobbies or indulge in high-end shopping’ [35].

Cohen J accepted W’s evidence that she did not expect to stay in H House beyond the next three years (by which time the youngest child would have started at secondary school). He did not regard H’s wish to have a home and lifestyle referable to that at H House as reasonable, given its recent duration and likely limited lifespan.

The parties’ expenditure over the last few years was also unrepresentative of the marriage as a whole. Those days were ‘largely gone’, and H no longer had spare capital (which had been spent, principally, on his legal costs).

Cohen J had no doubt that W’s family ‘will continue to be generous to her’ [39]. Homes abroad would continue to be available for holidays, and W’s basic income of £90,000 pa ‘is likely to be a minimum’ [39].

H’s budgets put his income needs at £160,000 for himself and £35,000 for the children before retirement, and £170,000 for himself and £27,000 for the children after retirement. This included £55,000 pa for holidays, £19,000 for staff, and £28,000 for running his car. Cohen J regarded these budgets as ‘significantly on the high side’ and regarded ‘many of the expenses as exaggerated’ [55]. Although H said the budgets were low and did not even represent what the family used to spend, Cohen J said it was clear that sort of money was never available to the family before 2015. He was ‘of the clear view that the husband’s budget was designed to achieve a broadly similar standard of living to that which he thought the children would enjoy with their mother’ [56].

H’s counsel suggested that, notwithstanding H’s expressed need, Cohen J might find that a budget of £125,000 pa was reasonable. W suggested £80,000 pa.

Cohen J ultimately decided that the correct figure for H’s income was £100,000 until retirement. He had ‘no doubt that if the husband is in possession of a net income of £100,000 a year, he will be able to provide a very comfortable standard of living for himself and the children when with him. I do not consider it will be in any significant respect inferior to that which the children enjoy with their mother’ [57]. After retirement, Cohen J thought the correct figure was £70,000 pa.

A capital sum of £1.238m would be required to produce those incomes, from which H’s pension funds would be deducted. Cohen J also deducted the capital in H’s business (at £118,000), which meant that overall H needed £800,000 to cover his income needs.

Cohen J took the view that it would not be right to work on the assumption that H would or should downsize in retirement.

Cohen J was satisfied that W could afford the award, and said that if the trustees would not help her out over and above £2.2m, ‘she will have to make her own decisions as to what she sells’ [64].

In terms of other matters, it was agreed that H would transfer H House to W (who would indemnify him against any liability under the loans made by the trust to him), and W would transfer to H her small shareholding in his business. There would be a clean break and no child maintenance order (the parties had agreed they would share the extras on the school bill).