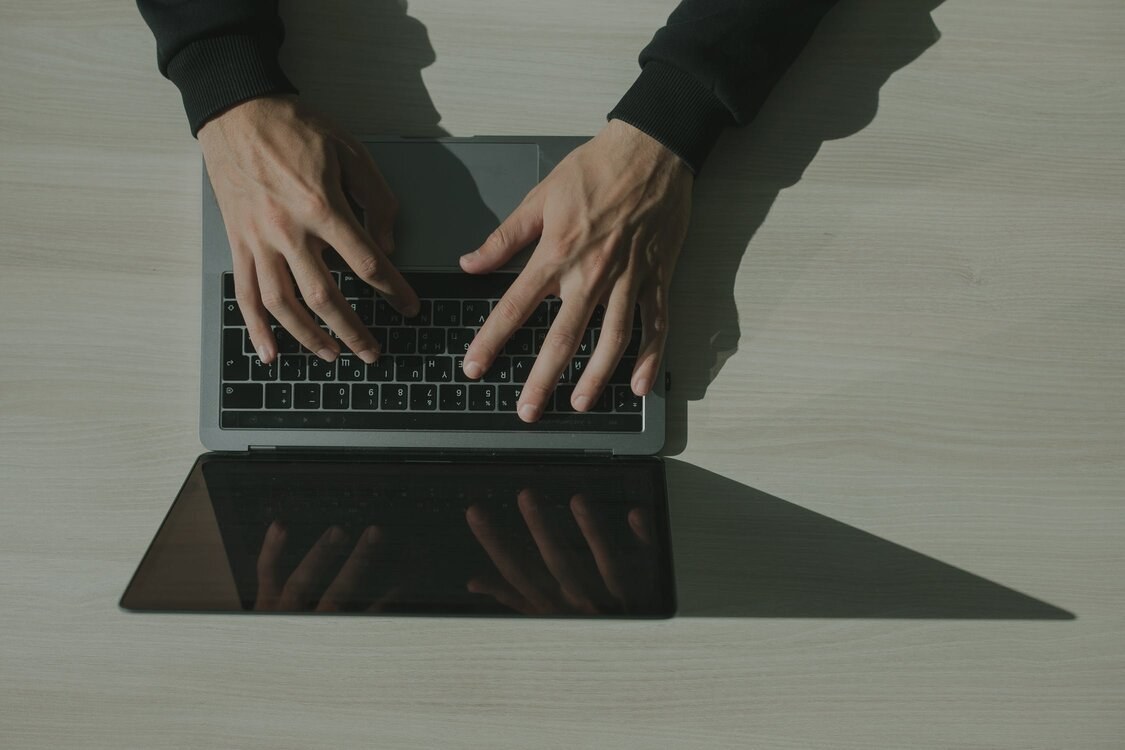 The Court was concerned with a case management appeal arising from an order made by HHJ Williscroft (‘the first instance judge’) in the Family Court at Derby in care proceedings. The order in question (‘the emailed Order’) discharged a direction that would have required a psychological report on the Appellant mother (‘M’). The Court noted that the order had been made in a rapid exchange of email correspondence. In a judgment that has implications beyond care proceedings, the Court sounded a note of caution about the use of email communication in case management decision-making. The judgment was given by Peter Jackson LJ (‘the judge’), with which Simler and Phillips LLJ agreed.

The case concerned the care of four young children who had been living in the care of a maternal uncle and aunt since the late summer of 2020. The question for the courts had been whether the children could be returned to the care of M, and what role she would have in their care if they were to remain living with the uncle and aunt.

The Court noted that M had “extremely low cognitive functioning” with one assessment in November 2020 assessing her memory, reading level and comprehension skills as at the level of a 9-year-old. With this in mind, the Local Authority (‘LA’) issued an application on form C2 to seek a psychological assessment of M. At a case management hearing in December 2020 DJ Gillespie was persuaded that a psychological assessment of M was necessary pursuant to s.13(6) Children Families Act 2014 (‘the December 2020 Order’).

The December 2020 Order had a number of standard terms, including that an application to vary the Order could be made via email, providing that the party so applying had sought the agreement of the other parties and made clear to the judge the extent of that agreement and the impact on the timetable of the proposed variation.

The expert was duly instructed and offered M an appointment at the end of March 2021 which M accepted. However, M did not attend this appointment. The solicitors acting for the children (‘the children’s solicitors’) informed the other parties of this and sought agreement to offer M another appointment as well as seeking information as to why M had not been present.

Things started to go awry from from this point, with M’s solicitors struggling to take instructions from M as to when she might be available for a re-booked appointment. It later transpired that M’s mother had died on 4 April, which likely contributed to M not being available.

That email specifically stated that the children’s solicitor had “received no objection to the Children’s Guardian’s application”. Notably, although they recorded that they had received no objections, they were actually required by the terms of the December 2020 Order to set out the other parties’ positions in relation to the email application, rather than simply note a lack of objections. M’s solicitors followed up with their own email some 15 minutes later informing the court of M’s mother’s death and their inability to take her instructions, noting that her previous wish had however been to continue with the expert assessment. They proposed that the correct course would be for the court to fix a directions appointment to consider the timetable further.

One hour later the first instance judge emailed the parties granting the emailed Order, saying: “I have granted the order. I am sorry to hear the mother’s news”. On being prompted by M’s solicitors, the first instance judge followed this up some days later with her reasons, which were brief and disclosed a belief that she could not be confident that M was still committed to undertaking the assessment.

Baker LJ granted M permission to appeal on 7 May 2021, observing that notwithstanding that this was a case management decision, M had a real prospect of success because the decision of the first instance judge had been made:

At the appeal hearing, counsel for M argued that the mistakes in case management spoke for themselves. Specifically, the decision was procedurally unfair, since M had had no opportunity to be heard, or to have her difficulties taken into account. Moreover, the Court had not had before her the views of the other parties as to the proposed application. The decision was then made summarily and without sufficient reasons.

The LA did not seek to argue that emailed Order had been procedurally fair. Instead, rather than dealing with the impugned Order, they argued that the assessment was now effectively moot because of the developing facts in the case. Firstly, they relied on the LA’s belief that M had apparently restarted her relationship with the father of the younger of her children, despite having informed the LA in October 2020 that the relationship was over. The inference of this appears to have been that this had been an abusive relationship which the LA had highlighted as a being evidence of M lacking the ability to safeguard the children effectively. Secondly, the LA sought to rely on the alleged content of a conversation between M and a social worker in March 2020 to the effect that M no longer sought to have the children live with her in any event. The judge does not appear to have been persuaded by this line of argument, characterising it as fresh evidence for which no permission for admission had been sought.

The other parties’ positions

The younger children’s father supported the appeal. The older child’s father, and the uncle and aunt, were neutral. The Children’s Guardian was also effectively neutral.

The judge held that the decision to make the emailed Order had been incorrect; the procedure would have been appropriate in relation to a consent order, but in this case the first instance judge had not made sufficient allowances for M’s difficulties. Moreover, the first instance judge had not followed the correct procedure of hearing argument from the parties or of giving due consideration to holding a hearing in order to hear the parties’ submissions. Moreover, it was unclear whether the decision vacating the direction was made only on the information set out by the children’s solicitors in the email. Accordingly, the judge held that the decision was “arbitrary”, wrong and unjust for serious procedural irregularity. The judge allowed the appeal and set aside the decision, reviving the original December 2020 Order, albeit with revisions to the timetable.

The judge noted that these rules allow for the courts to deal with applications flexibly in the contexts of heavy lists and limited time. However, the judge emphasised that this flexibility brings with it a responsibility on the part of judges to carefully distinguish between cases where such abbreviated procedures are appropriate in the interests of justice, and specifically in the interests of the children, where they are involved.

The judge emphasised that the default position of the courts should be that there ought to be a hearing, and that solid grounds are required where courts dispense with them. The judge concluded with this cautionary summary on the use of emails:

“The fact that an application is made by email or decided without a hearing does not mean that it should receive less careful scrutiny. On the contrary, a judge considering an application on the papers must be alert to ensure that the rules and orders of the court have been followed and that the process is as procedurally fair as if the parties were present in person.”