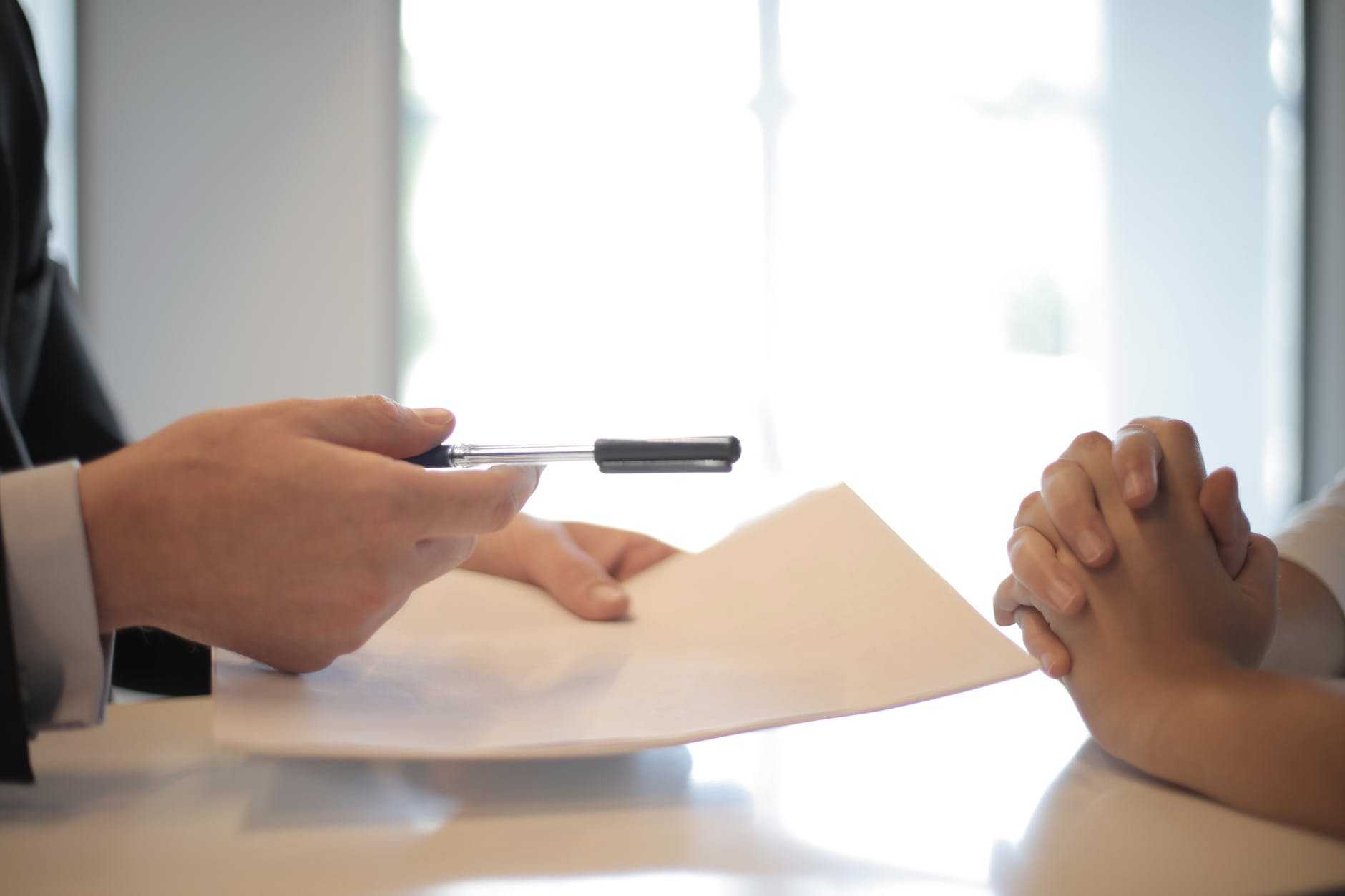 The ruler of Dubai will have no face-to-face contact with his two children from his marriage to Princess Haya nor any substantive say in their upbringing, after a long-running court battle between the former couple and a series of damning judgments about his “abusive behaviour”.

Concluding more than two and a half years of legal proceedings, which began when Haya fled to the UK with the children in April 2019, the president of the family division of the high court in England and Wales said Sheikh Mohammed bin Rashid al-Maktoum had “consistently displayed coercive and controlling behaviour with respect to those members of his family who he regards as behaving contrary to his will”.

Read the full story: The Guardian