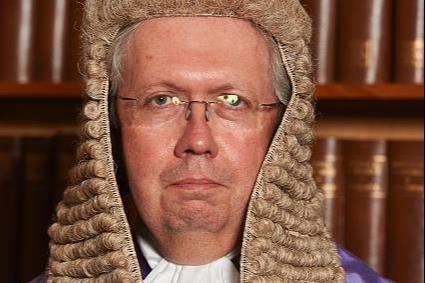 His Honour Judge Martin Alan Gordon Dancey retires as a Circuit Judge with effect from 22 March 2022.