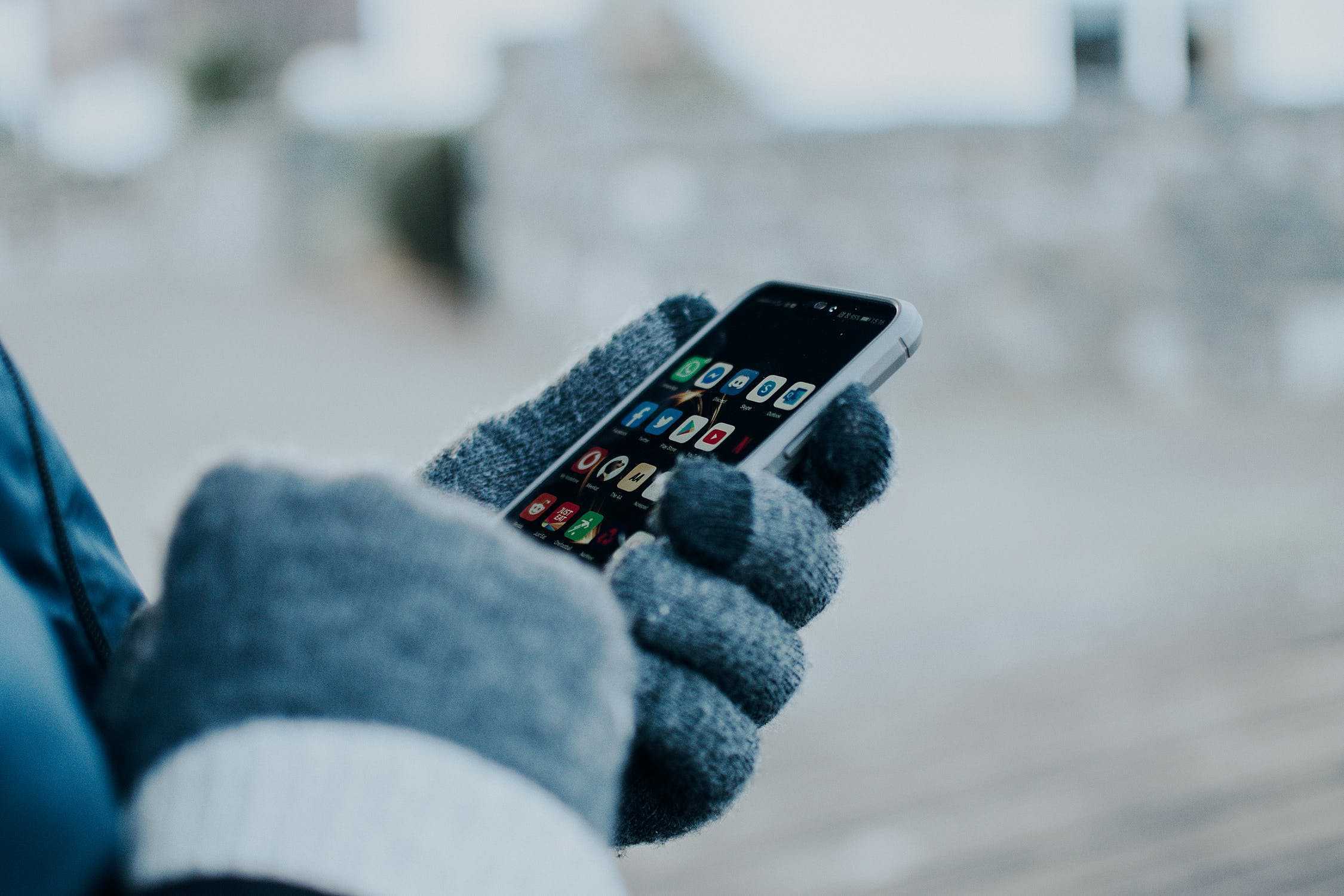 Mrs Justice Knowles considered an application for a search order made by Tatiana Akhmedova against her son, Temur.

On 28 October 2020, Gwynneth Knowles J (“the judge”) heard a without notice application by Tatiana Akhmedova (“W”) for a search order against her son, Temur Akhmedov. The application formed part of the long-running proceedings brought by W to enforce the financial remedy order made by Haddon-Cave J (as he then was) in December 2016, under which Farkhad Akhmedov (“H”) was ordered to pay W over £453 million. W alleged that Temur had assisted H’s schemes of evasion of English court orders.

On 17 July 2020, W obtained a worldwide freezing order and ancillary disclosure orders against Temur at a without notice hearing, which was continued at the inter partes hearing on 23 July 2020. On that date, the judge also made an order requiring Temur to deliver up and provide access to his electronic devices and cloud storage accounts, and for those to be forensically examined by Aon, an independent IT expert.

No devices were delivered up by Temur. He said that all his electronic devices, including the only desktop computer he admitted to owning, had been lost in transit on their way from France to London when he had sent them in an attempt to comply with the forensic examination order. (A police investigation in France was ongoing.) Temur had also failed to provide access to his cloud storage accounts. The only data delivered to Aon was a mobile phone image which was held by the third party company that had originally produced the image.

W had become aware in October 2020 that Temur was likely to have further electronic devices in his flat, as a result of material provided by Temur’s solicitors. Those further devices had not been disclosed by Temur or delivered up in accordance with the forensic examination order. W’s representatives had serious concerns that those devices contained critical evidence on the key issues in the proceedings, and needed to be disclosed for the just resolution of the proceedings. Indeed, in the past Temur had admitted to destroying documents and devices.

W’s application was made without notice because it was thought that the giving of notice would be likely to frustrate its purpose. W submitted that there was good reason for that fear, namely Temur’s failure to comply with the forensic examination order and to give up his devices, his admitted systematic destruction of documents which went to the critical issues in the case, and the apparent concealment of electronic devices from his own legal team.

The judge was satisfied that she had jurisdiction to make a search order, pursuant to FPR 20.2(1)(h). There are four requirements that need to be met before such an order is made:

(1) There must be an extremely strong prima facie case

The judge considered that W had an extremely strong prima facie case:

The judge considered that this requirement was satisfied because:

There was therefore clear evidence that the damage caused to W would be very serious. Potential prejudice to W could ‘only realistically be avoided by the grant of the search order, which will allow the wife to preserve crucial evidence which would otherwise be destroyed or concealed’ [39].

The judge was satisfied that this requirement was met:

The order the judge was invited to make provided a number of protections to minimise harm:

Any harm was therefore likely to be very small, and had to be weighed against the legitimate object of the order.

The judge was therefore ‘entirely satisfied’ that the search order should be made, since it was ‘both proportionate and reasonable to do so to give effect to this court’s previous orders, and any less intrusive order, such as an imaging order, has already been tried by this court without success’ [53].

The return date was 4 November 2020. The search order had been executed on 29 October 2020, and the judge was entirely satisfied that it had been properly and conscientiously carried out.

The search order had resulted in the seizure of 58 electronic devices, 47 of which appeared to belong to Temur. They appeared to have been ‘actively concealed’ from W, the court, and Temur’s former solicitors [1]. A spreadsheet provided to the judge indicated that over 80,000 documents had been discovered from just four devices. There were other devices, and the judge did not know the volume of documents that would be discovered.

Temur invited the judge to adjourn the return date for consideration of the propriety of granting a search order to the trial, which was listed to commence on 30 November 2020. He submitted that it was only fair that he had a proper opportunity to deal with the matters raised by the grant of the search order, and that he did not intentionally breach any order. He argued that the existence and extent of any breach would turn on Aon’s analysis of the devices.

W opposed an adjournment, and sought her costs. The judge acknowledged W’s position, but thought that the priority should be for both parties to prepare for trial and to grapple with the material unearthed. The judge therefore adjourned consideration of the appropriateness of the grant of the search order until the trial date.

In the meantime, the documents found on the seized electronic devices would be reviewed by Brown Rudnick LLP, the supervising solicitor’s firm. The judge said that the documents would be the subject of an extensive examination, and would no doubt reveal if there were matters of relevance to the trial. If they did, ‘the inference will be irresistible that Temur has not been entirely honest with this court in saying that he had no further electronic devices of relevance’ [9].