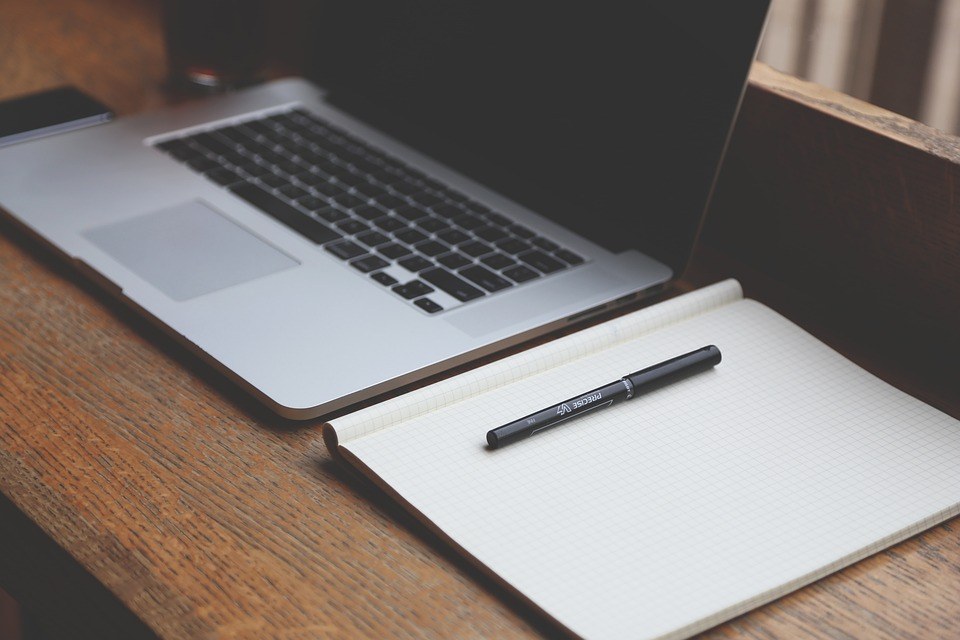 A View from The President’s Chambers: November 2022

The single focus of this View from The President’s Chambers is the need for all involved in public law children cases to reconnect with the core principles of the Public Law Outline [‘PLO’], as set out in Family Procedure Rules 2010, PD12A.

Readers will be familiar with the background, but, to set the scene, the headline points are that 10 years ago, when the Norgrove ‘Family Justice Review’ was undertaken, the average time taken for care proceedings before a judge was 61 weeks. [I] stress that that was the average, with a troubling number of cases taking a good deal longer. The Norgrove Review concluded that “delay has become habitual” and recommended that there should be a statutory time limit of 26 weeks for the completion of care proceedings. That recommendation was accepted and, in April 2014, s 14 of the Children and Families Act 2014 [CFA 2014] came into force, thereby introducing s 32(1)(a) into the Children Act 1989 [CA 1989] requiring the court to draw up a timetable with a view to disposing of an application without delay and, in any event, within 26 weeks.

Cyber Monday: Save 20% on AAG Cloud

Watch | For reasons which are not fanciful: is Daniels v Walker fit for purpose?